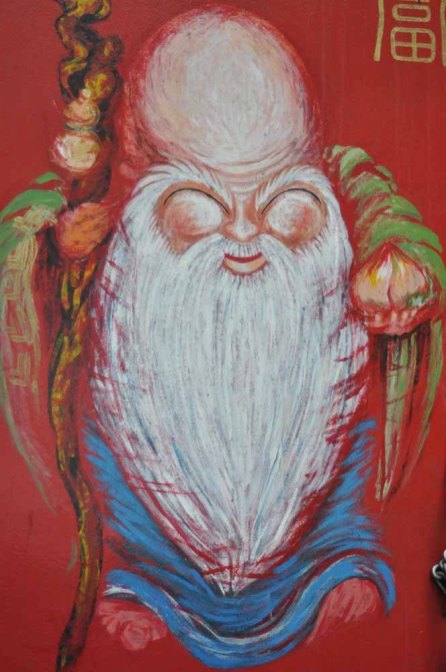 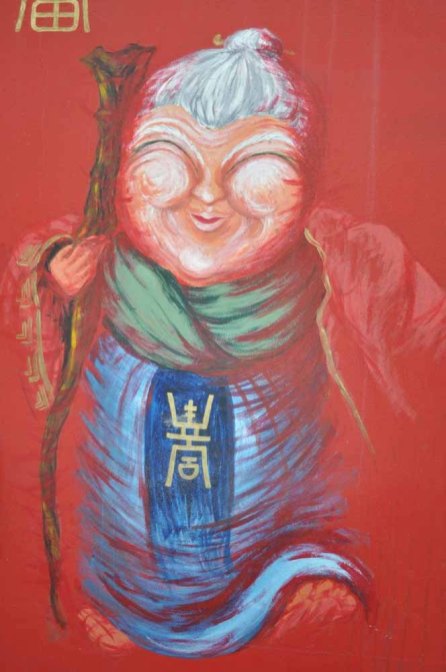 Incheon Chinatown is the biggest and only (official) chinatown in South Korea. Its beginnings can be traced back to the late 19th century when it was opened in an attempt to create a free trade zone for Chinese merchants and settlers. The Korean War, however, witnessed regulations against the Chinese and since the 1960s it has ‘decreased’ in size (even though it remains pretty large in size). Currently 500 of the 30 000 registered Chinese residents live here, many of them are second and third generation descendants. The neighbourhood received government sponsorship for renovations worth $6.2 million in 2002 to revive it and further encourage tourism.

You will encounter both Korean and Chinese shop merchants selling ‘Made in China’ merchandise. As I walked up (quite literally uphill) the main street, I imagined it during its glory days. As the lanterns swayed back and forth overhead, the evening wind conjured a 1950’s scene in my mind’s eye: there were stalls trading in Chinese silk; a bearded and sullen-eyed man offered me oriental herbs, while delicate chinaware was protected within glass cabinets against clumsy footing.

These days, towering vases greet me at the entrances to stores that are filled with plush toy pandas, singing and twinkling ornaments, embroidered dresses and metal handheld lanterns. The incense saturates the evening air and the street is lined with wooden soled sandals and carnival-coloured jewellery. 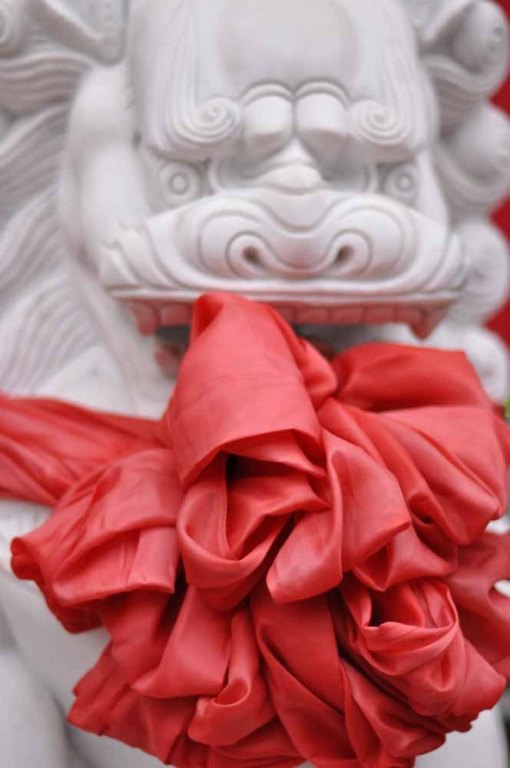 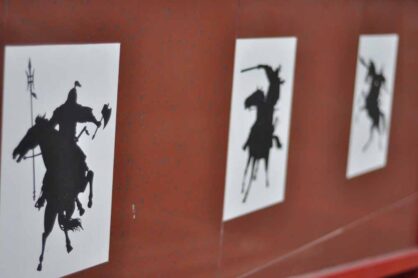 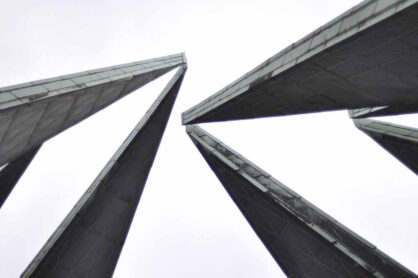 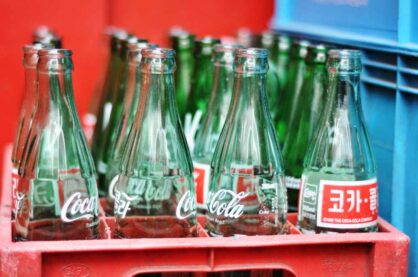 You’ll undoubtedly see the golden dragon along the way, as well as murals illustrating famous Chinese landmarks and wall tiles depicting soldiers and battle scenes. The neighbourhood is fairly well signposted. Jayu Park, at the top of the hill and up the painted stairs, offers scenes overlooking Incheon Port and the nearby islands. The spherical hand rests, along the stairway, have been transformed into the heads of what seem to be very emotional Chinese men. The park also contains statues and monuments commemorating the Korean War. 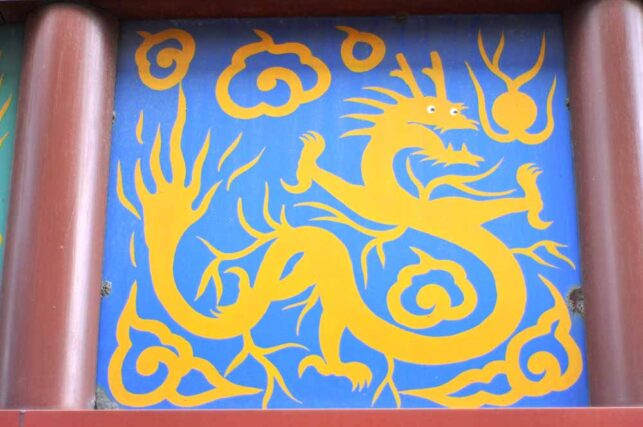 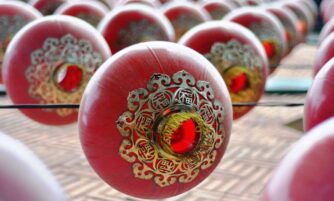 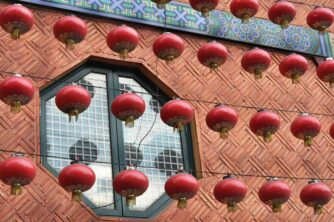 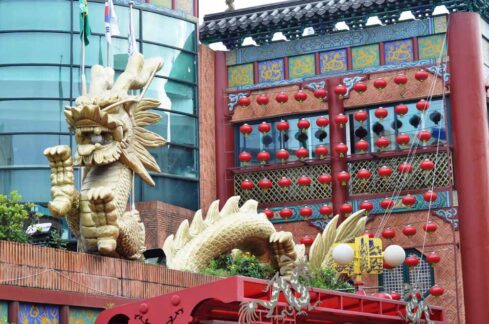 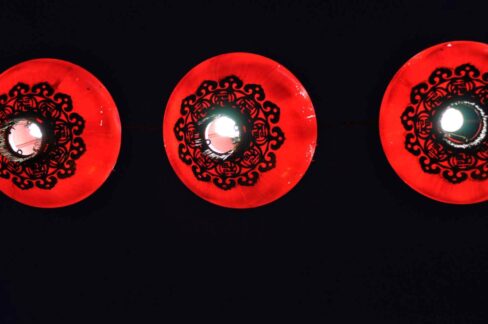 Although the Chinese restaurants are pricier in comparison to Korean diners, which also spoil us with their endless supply of free side dishes, the portions are generous. Prices for a two person meal usually start from KRW20,000. So bring your appetite to Incheon Chinatown.

To be honest I expected the scale of things to be grander, nonetheless the trip made for a tranquil day trip from Seoul.

How to get there: Seoul subway line 1, Incheon Station. The distinctive entrance gate is directly opposite the subway exit and you’ll be in the thick of things after a 3-minute walk.