I recently spent a few days in Durban – named the most underrated South African city by CNN in 2014, which saw numerous publications and news agencies follow suit. And in case you didn’t know, it’s also been rated as the South African city with the highest quality of life.

UPDATE: On 02 September 2015 it was announced that Durban will host the 2022 Commonwealth Games. It’ll be the first African country to do so and the games will be concentrated around Moses Mabhida Stadium. Yes, it’s true that Durban was the only candidate in the running for the hosting rights, after previous hosts Edmonton withdrew their bid in February; however Durban is no stranger to hosting sporting events, and it has already hosted Soccer, Rugby and Cricket World Cups. The games will open on 18 July, which marks late former president Nelson Mandela’s birthday. 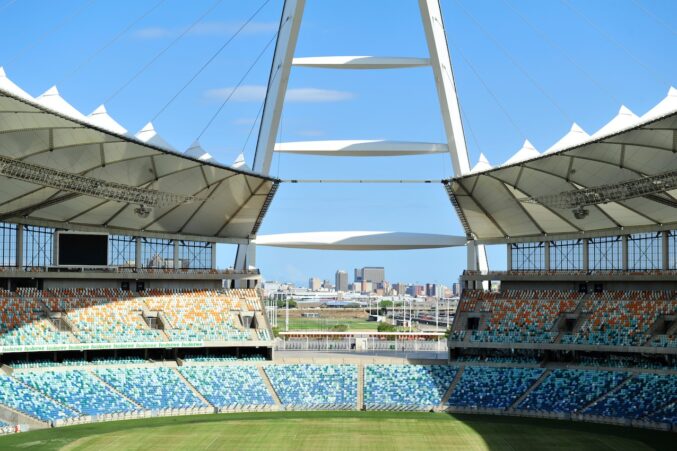 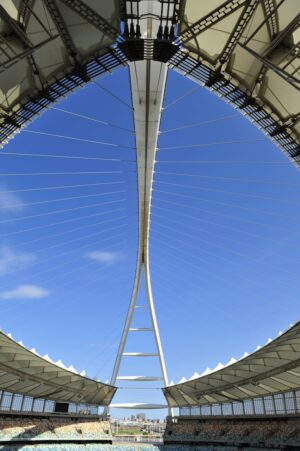 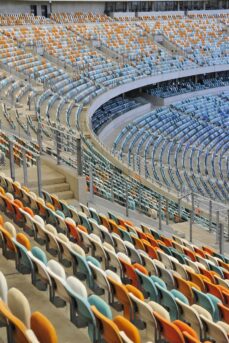 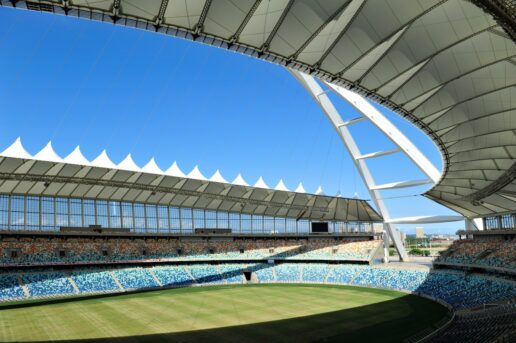 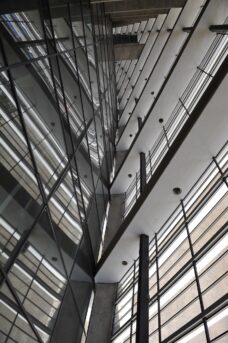 It took three years to build the stadium from 225 520 tonnes of recycled concrete from King’s Park Stadium, which was torn down to make way for this 2010 FIFA World Cup stadium, at a cost of R3.1 billion. This multi-functional stadium regularly hosts soccer, rugby and cricket matches a well as the Top Gear Festival and numerous concerts. The World Cup saw 14 soccer teams take to the pitch with 70 000 spectators at each game. While the stadium has a capacity of 56 000, additional stands were brought in for the games to fill the 350-metre long stadium.

Even when there’s no game in play, there are so many cool ways to explore Moses Mabhida Stadium. I wasn’t brave enough, but my friend, Selene Brophy of Traveller24, jumped from what is know as the world’s tallest swing and wrote about her Big Rush Big Swing experience. Otherwise you can take 500 steps to the top on the Adventure Walk, ride in the newly renovated SkyCar, do the Segway gliding tour around its perimetre or an hour-long walking tour, as I did.

So, who was Moses Mabhida? We know about anti-apartheid stalwarts such as Nelson Mandela, O.R. Tambo, Walter Sisulu, Joe Slovo, but few know about Mabhida’s involvement in the liberation movement. He was a trade unionist, ANC and SACP member and played a vital role in the ANC’s military arm uMkhonto we Sizwe. And today has a stadium named in his honour.

Get in touch with Moses Mabhida Stadium