11 facts you didn’t know about Joburg

It was only after I returned to South Africa in early 2012 – after living abroad and travelling for two years – that I truly began to explore Johannesburg as a tourist would. And that’s when my love affair with this city began.

Here are 11 things you probably didn’t know about Joburg (with an extra fact about another Johannesburg). 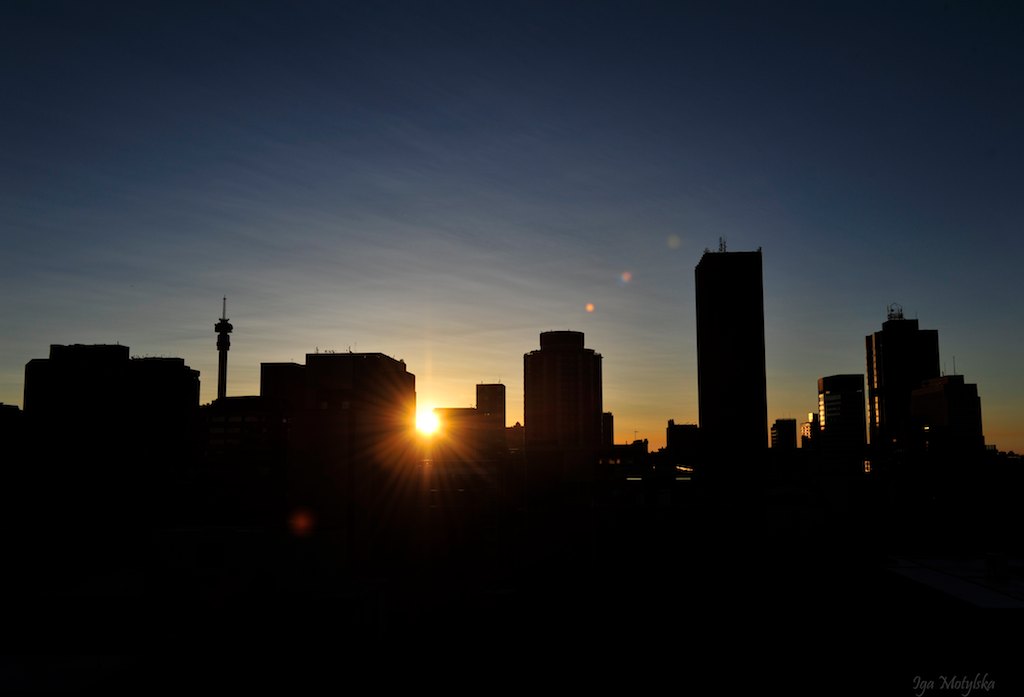 1. O.R Tambo International Airport – named after the former African National Congress (ANC) president – is the biggest and busiest airport in Africa. More than 50% of the country’s air passengers pass through the airport and it serves around 17 million passengers each year. 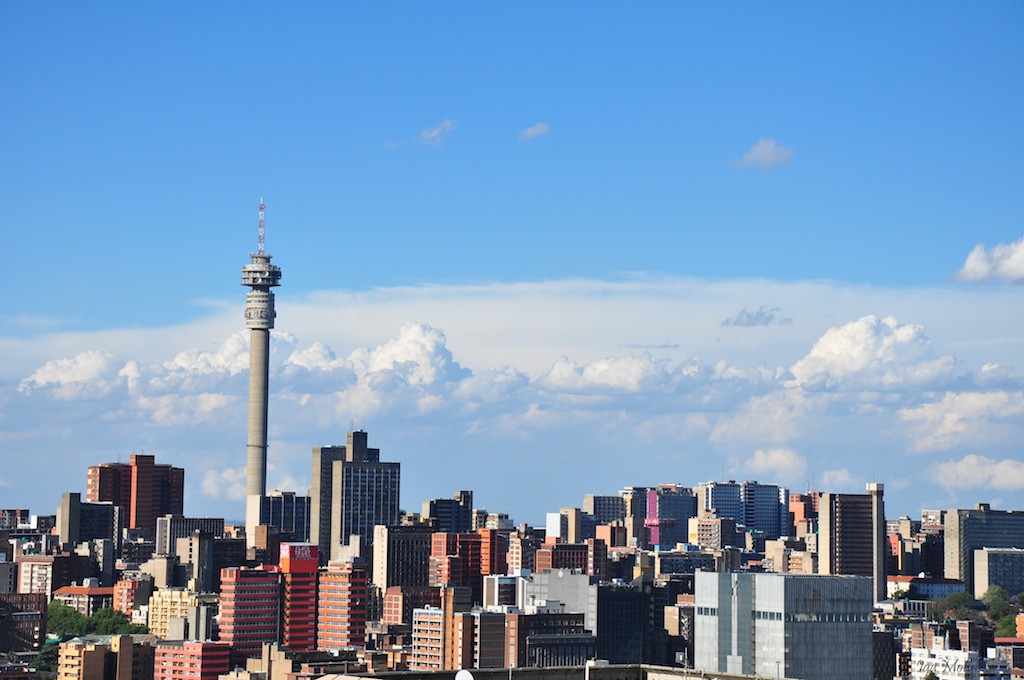 2. South Africa’s city of gold welcomed 4.3 million international visitors in 2013, making it Africa’s most-visited city. And 2014 was the second year in a row that Johannesburg clinched this title. 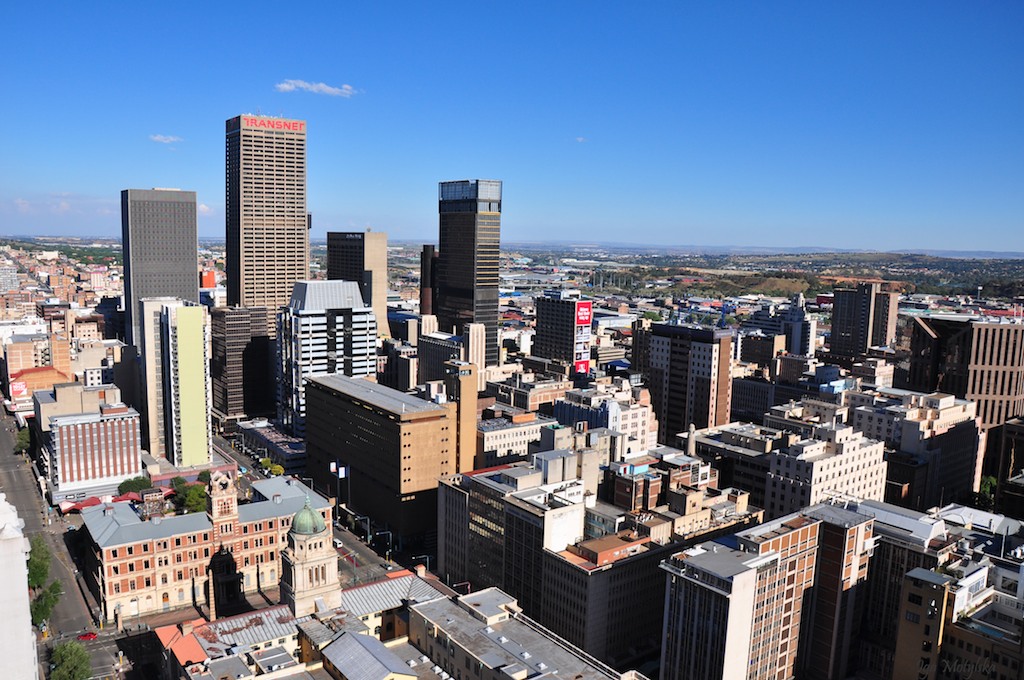 3. The tallest building on the continent is – yip, you guessed it – right here in Joburg and which is it? The Carlton Centre (with the Transnet logo), which stands at 223 metres. 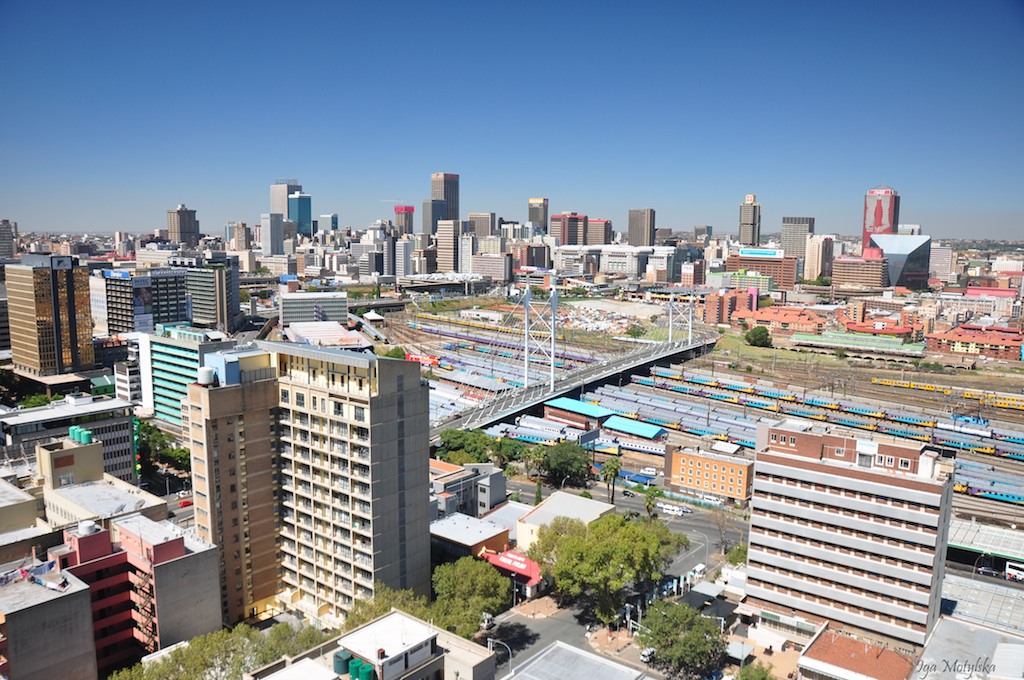 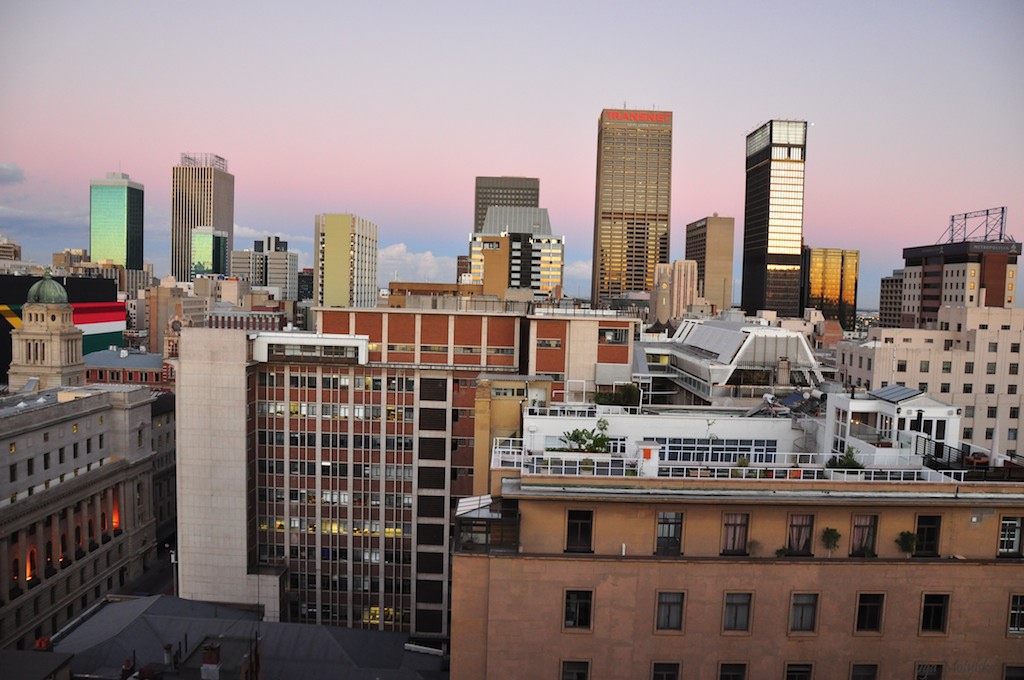 5. It lies at an average altitude of 1753 metres and its highest point is Observatory Ridge (1 808 metres), not pictured here though. 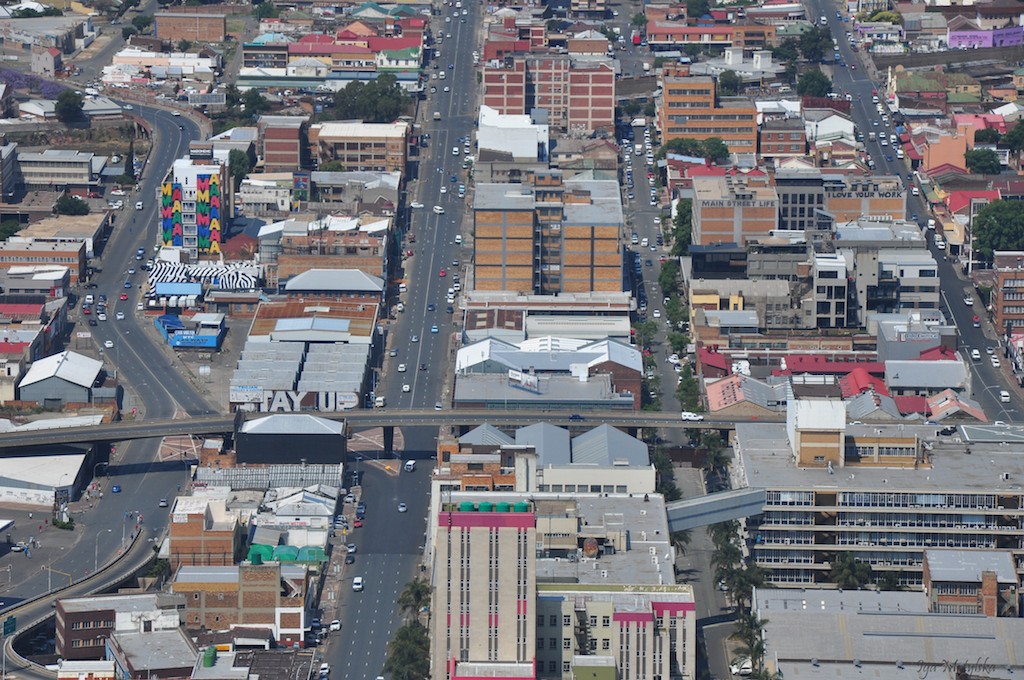 6. There are 2 343 parks, 22 nature reserves and 15 bird sanctuaries in and around Johannesburg. That equates to 22 278 ha of green, open spaces in the city. There are over 10 million trees planted around the city and it’s possibly (there is no definitive tree census, you see) the world’s largest URBAN man-made forest. Interesting reading about that topic here and here. 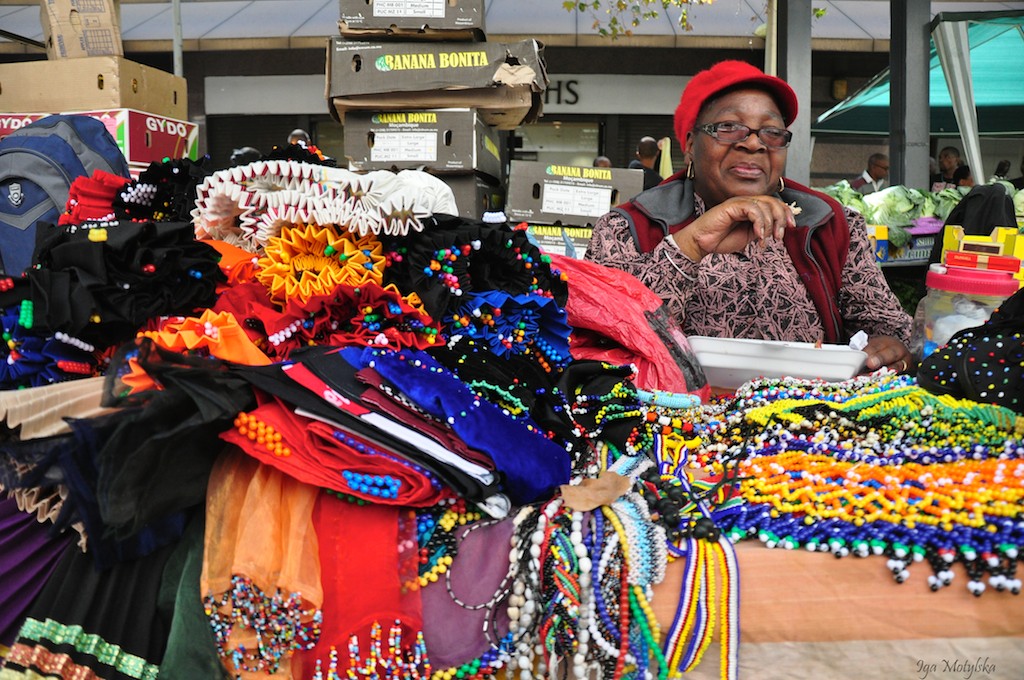 7. Though Gauteng, where Joburg is located, is the smallest province in the country (it only makes up 1.4% of the country’s land mass), on average it contributes 33% to the country’s GDP. 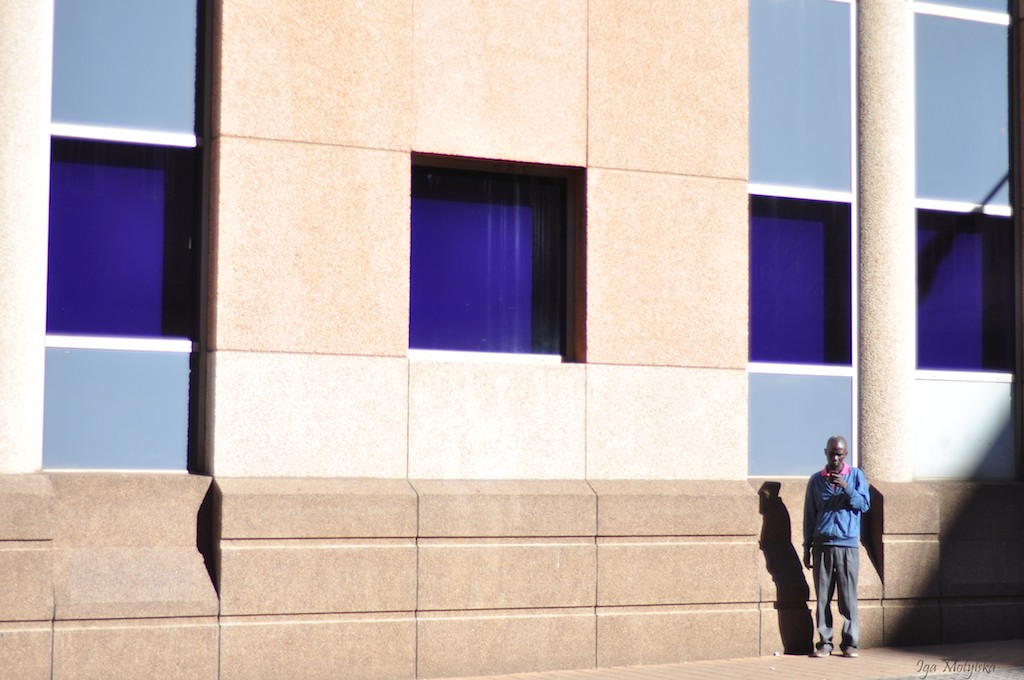 8. The province has a population of 12.7 million and well over 4,434,827 people live in Johannesburg, according to the latest census. 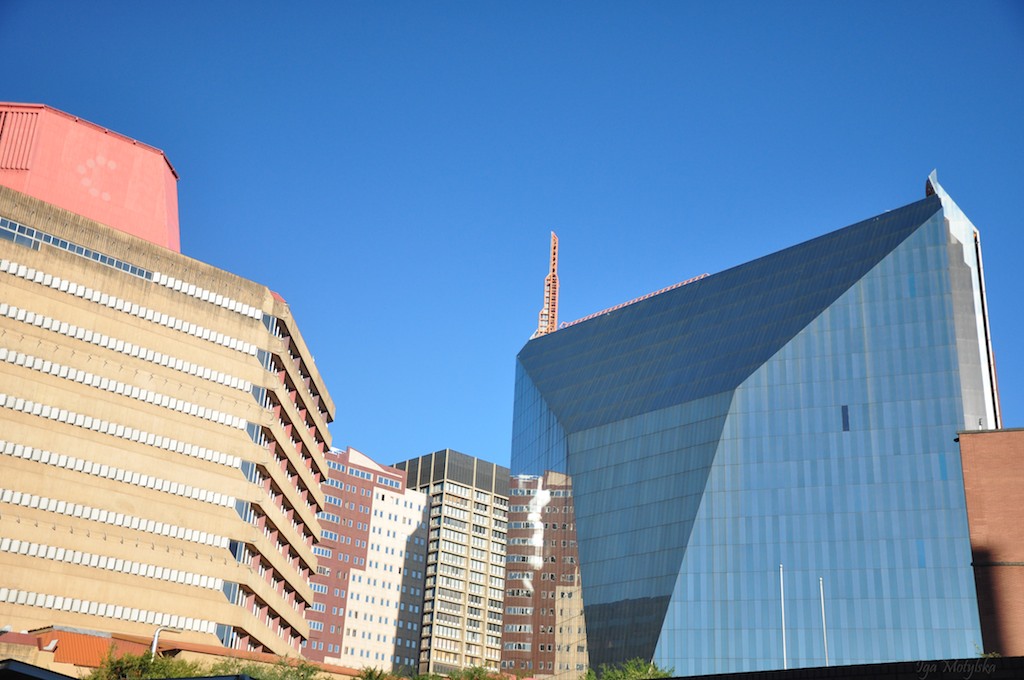 9. This metropolis is believed to have derived its name from Johhanes Rissik and Johannes Meyer, who were land surveyors during the gold rush era, when the city was established on 04 October 1886 after gold was discovered on Langlaagte Farm. 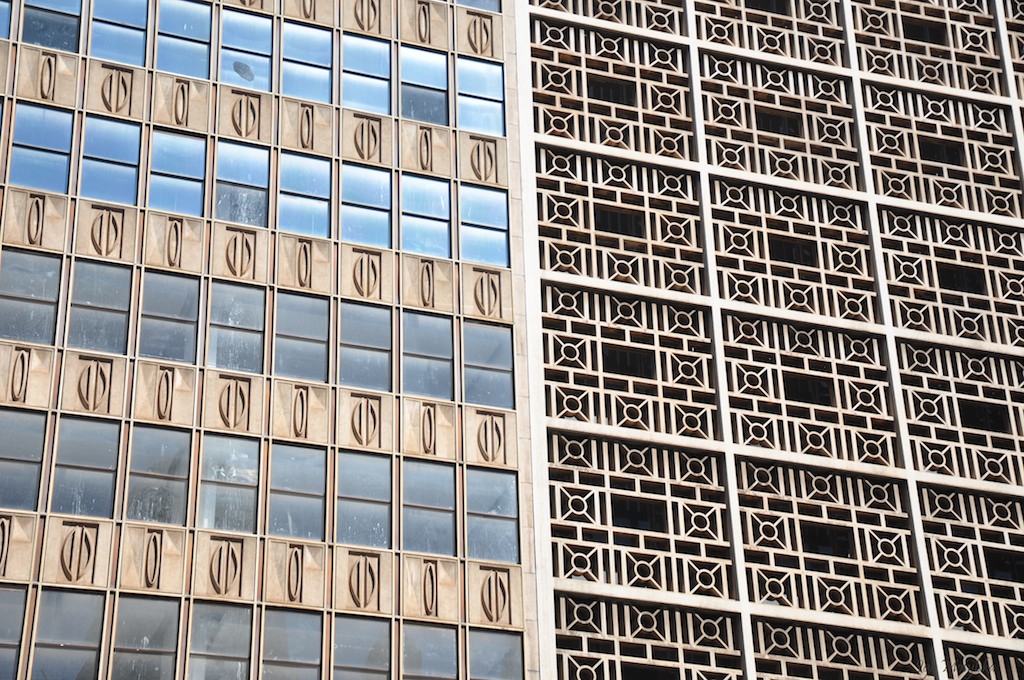 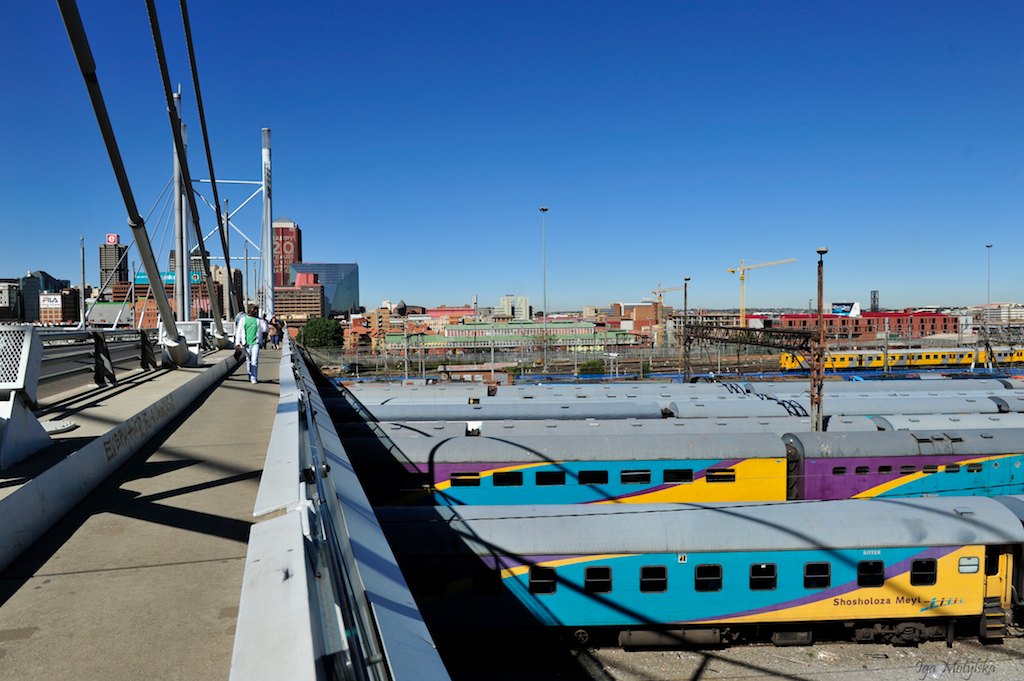 11. It’s also the largest city that’s not built near a waterway or water source. 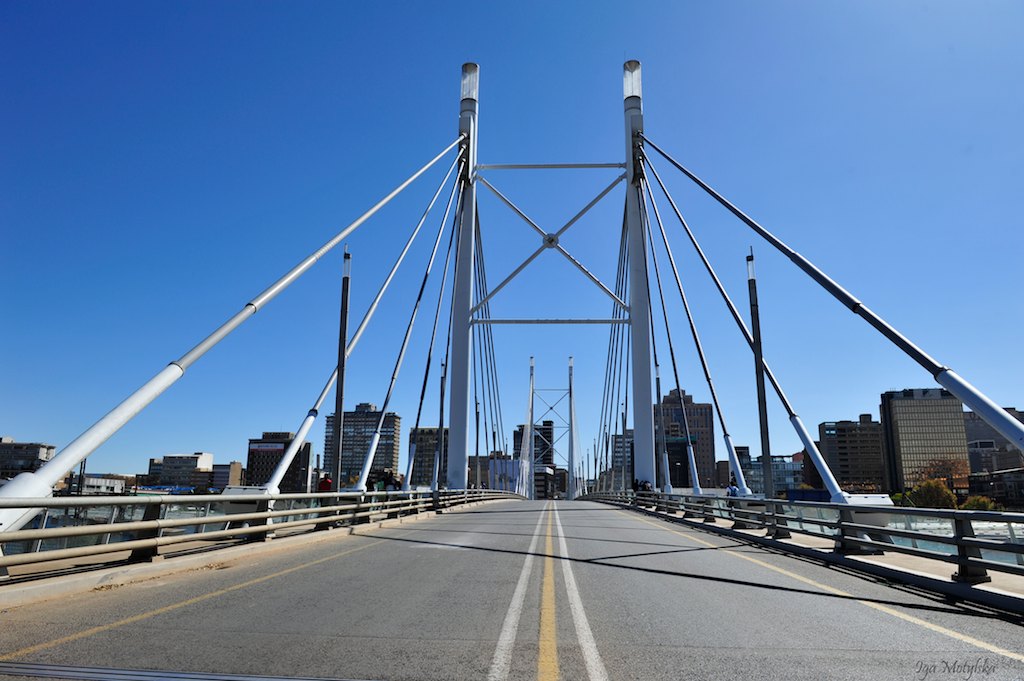 12. BONUS FACT: There’s another Johannesburg in California, United States. Though considerably smaller in size and population, it was established by miners who came from the original Joburg to mine gold. That Johannesburg is found near the Rand Mountains and Randsburg ridge.

Which other cool facts do you know about Joburg?