Home Africa Amsterdam: The one in South Africa

Amsterdam: The one in South Africa

I enjoy telling people that I’m going to Amsterdam, before adding “but not the one in the Netherlands”. Questioning and puzzled looks are often cast in my direction. And I don’t blame them as Amsterdam, in Mpumalanga – near the border with Swaziland, isn’t particularly well known, even to many South Africans.

It is however named after the Dutch city, it is so often confused with, as a sign of gratitude for their loyalty during the first Anglo-Boer war. This small sheep-farming town was established in 1881 and reached its prime a while back, it still has a small town, way-back-when feel to it. The town is surrounded by pine and eucalyptus plantations and boasts breathtaking landscapes you won’t find in the Amsterdam in the Netherlands.

We came upon this stream while we did some bundu-bashing in the area. 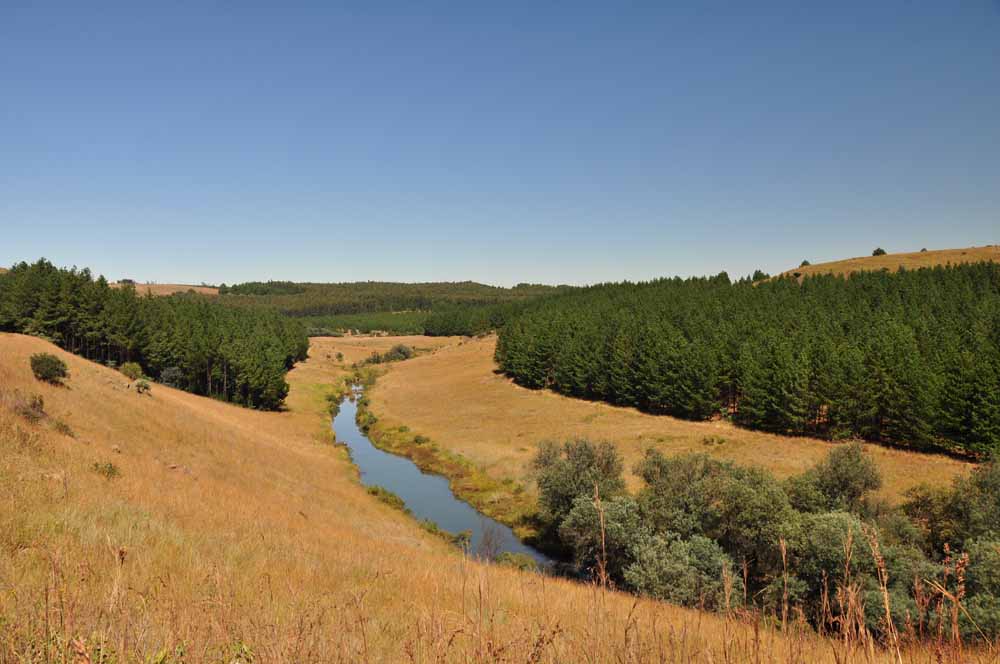 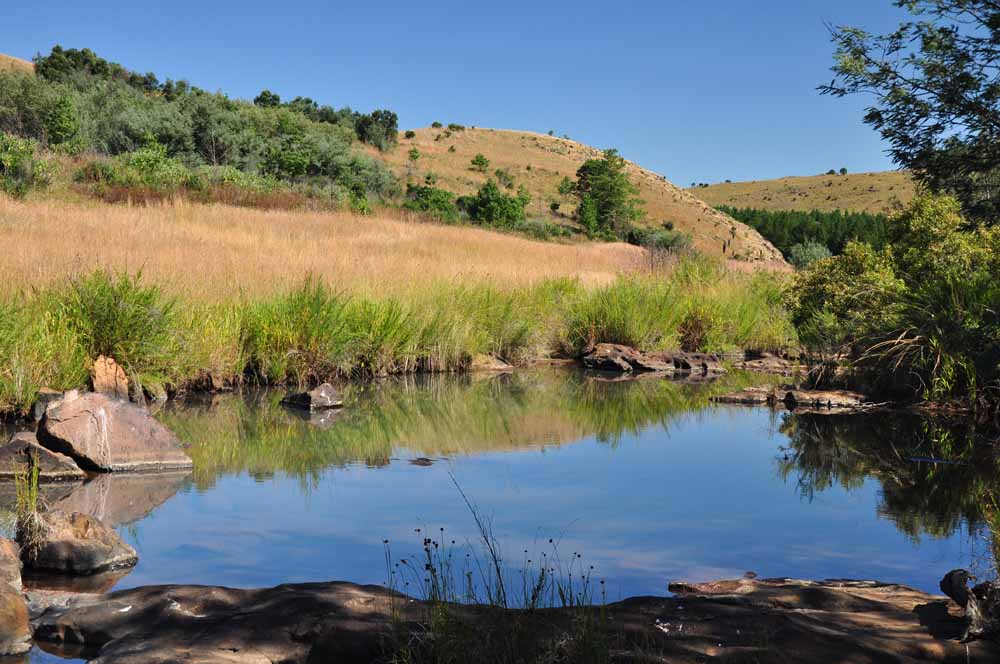