Galle: Views from the Bastions 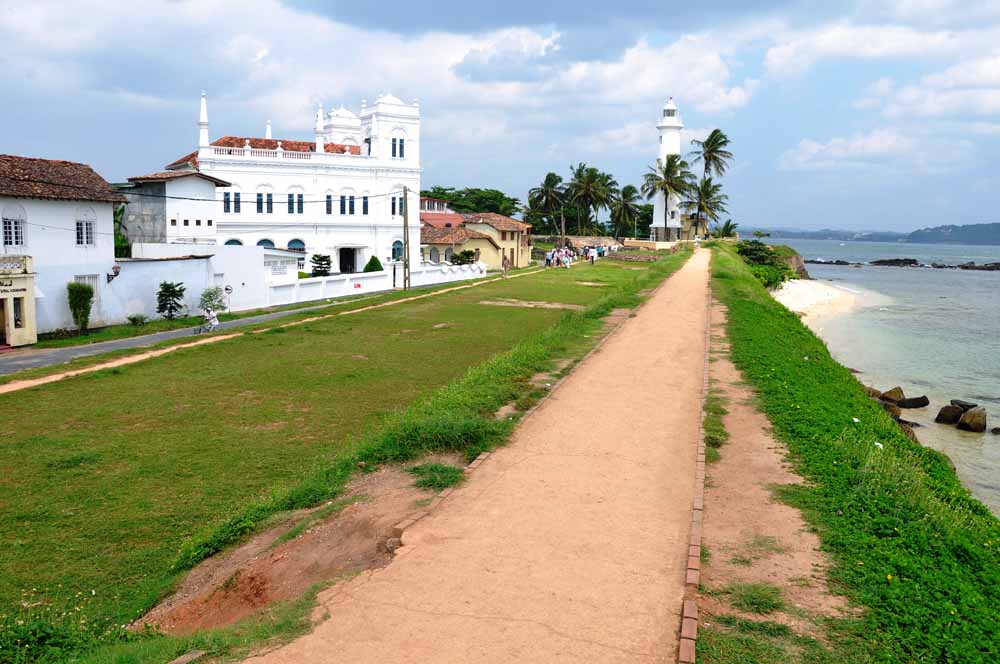 The Dutch colonial city of Galle and its fortifications are perched on a rocky outcrop on the south-western peninsular of Sri Lanka. This UNESCO World Heritage Site remains the largest European-built fort in Asia. Greek, Roman, Chinese, Indian, Persian and Arab seamen wandered around the port clutching their most prized possessions to their breast. They roamed the circular streets trading spices, silks and dried fruits, which they had acquired from their stops along the way. It, too, was a conveniently located refreshment station for the Dutch East Indian Company.  The allure of cinnamon was a worthy reward for the seamen’s efforts. Rope-making and carpentry became popular occupations in Galle, to satisfy the demands of seafaring tradesmen and later the colonialists. 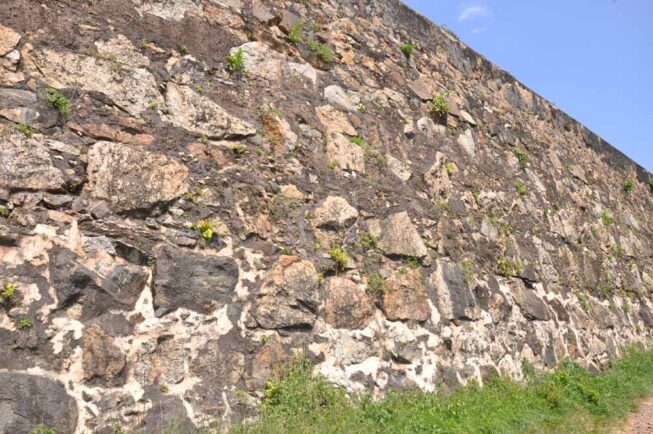 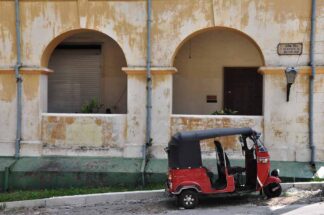 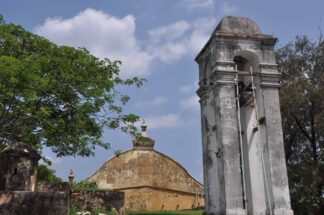 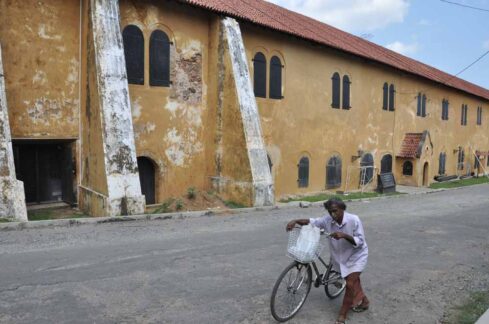 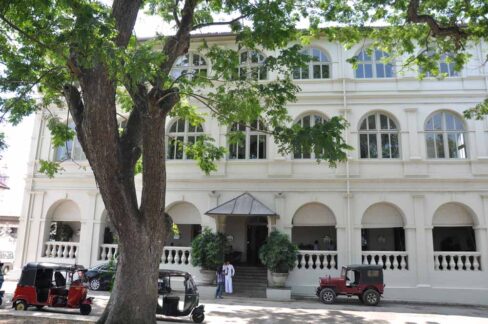 The Portuguese happened upon Galle in 1505, while the Dutch gained control in 1640. They built a fort in 1663 against other colonialists such as the English, French and Spanish, who searched the seas for a resting place to call their new home. The Dutch equipped the fort with numerous bastions, which they named after the seas and skies, namely moon, star, Neptune and Triton. During its prime in the 18th century, it was home to approximately 500 families. Within its walls, which cover an area of 52 hectares, you will find the oldest Protestant, Baroque-style church in Sri Lanka, which was constructed in 1775. When the British gained control over Sri Lanka in 1796 they left the fort virtually unchanged. They did however build the well-known lighthouse, which is a tourist magnet these days. Under British rule Galle remained the administrative centre of southern Ceylon, as it was called, and was preserved in its natural state. 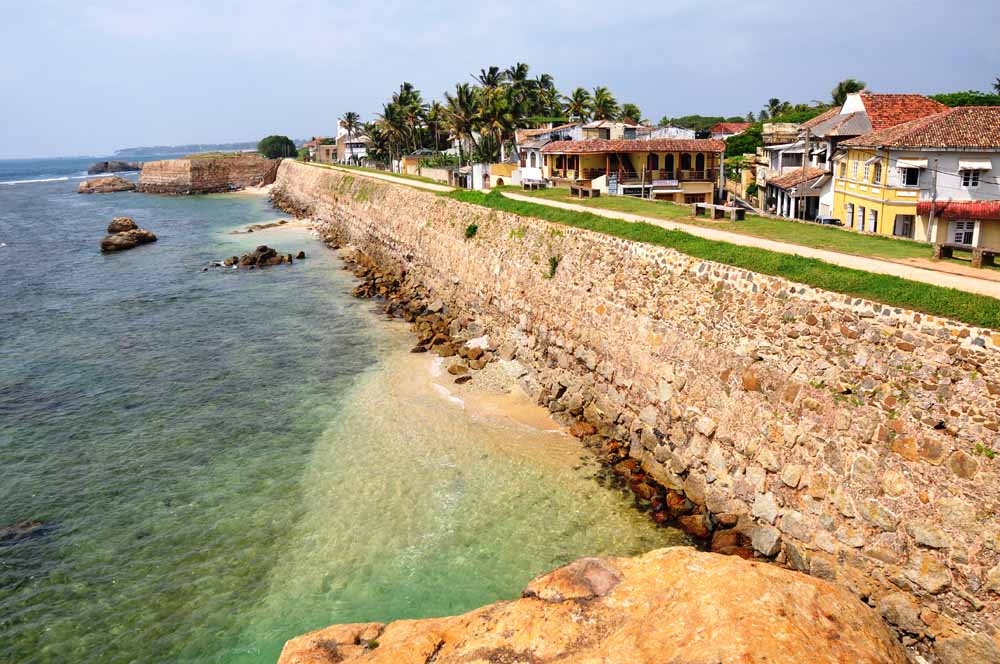 School children fill the afternoon streets, which are dotted with museums, elegant hotels, home stays, quaint cafes and restaurants. They offer well deserved repose for those sightseeing on foot. It’s encouraging to see the locals living life unfazed by the large amounts of tourists on their doorstep each day. Others take advantage of this opportunity to earn their livelihood. These days the small town within he fort walls is a cultural and historical haven. It attracts tourists due to its picturesque setting and the cliff hanging bastions, which provide romantic look out points. 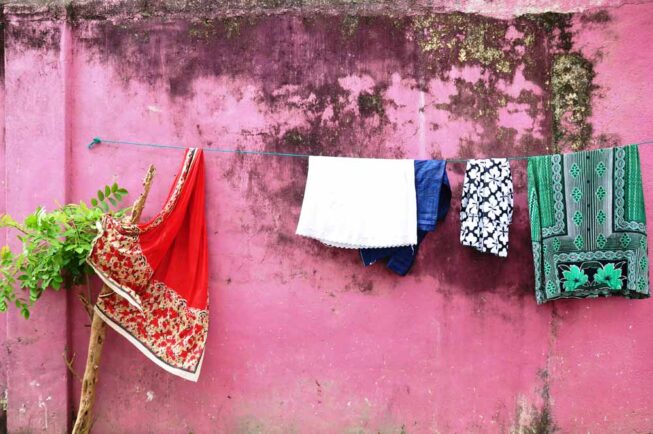 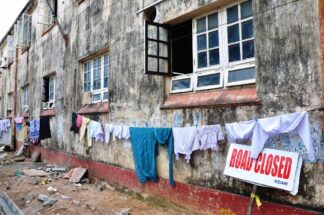 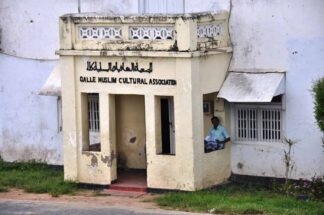 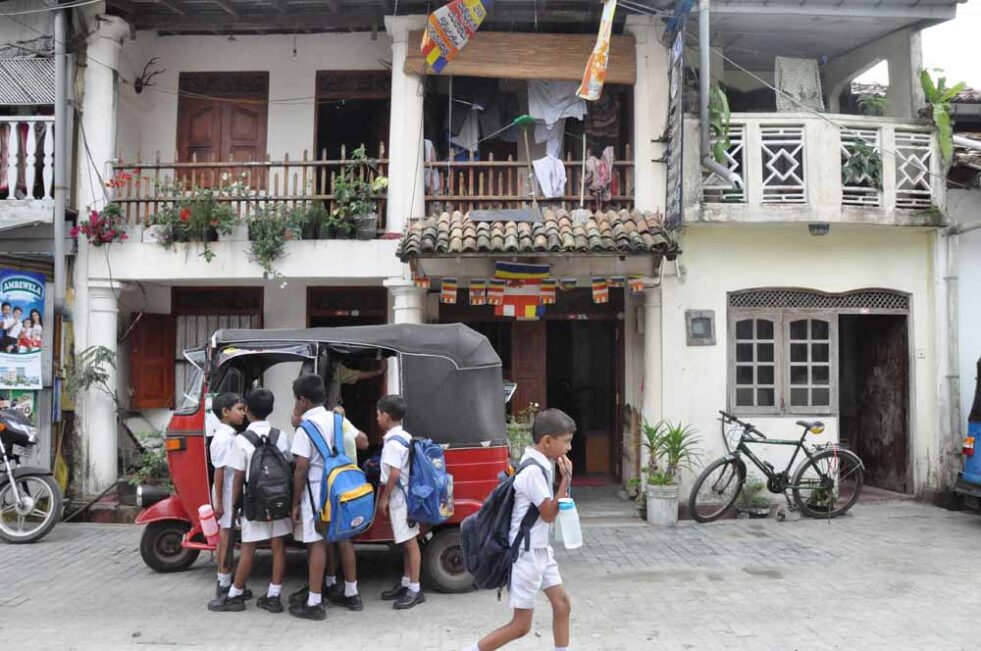 The colonial buildings have been rejuvenated and transformed into art galleries and boutiques that sell vintage products. The commercial district has been revitalised to accommodate the demand. You may sign up for a photography course that weaves its way among the locals and the trees or take a tuk-tuk ride to all the bastions. If you stand on the edge of the fortress patiently looking seawards you might discover a bale of sea turtles coming up for a breather or ploughing the rocks in search of food. As I sat there, lost in the idea of their watery world, a storm had begun brewing above. The mumbling skies and delicate drops on my hair were the first signs that it was time to go back to the bus station in modern Galle, beyond the fortress walls, to catch a bus back to Mirissa.

Have a look at this 10-day itinerary for Sri Lanka for some inspiration on where to trvvel to next after Galle. 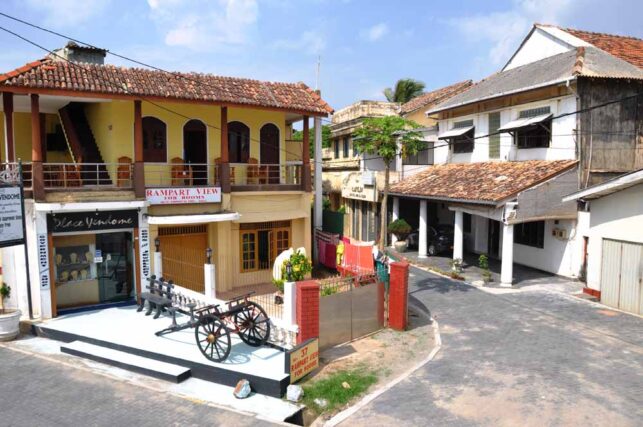 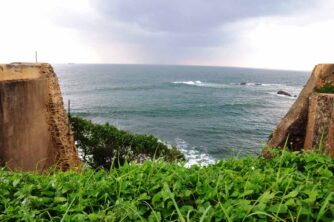 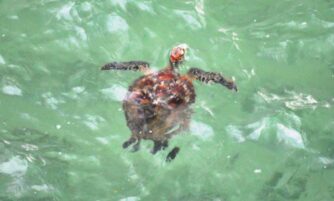 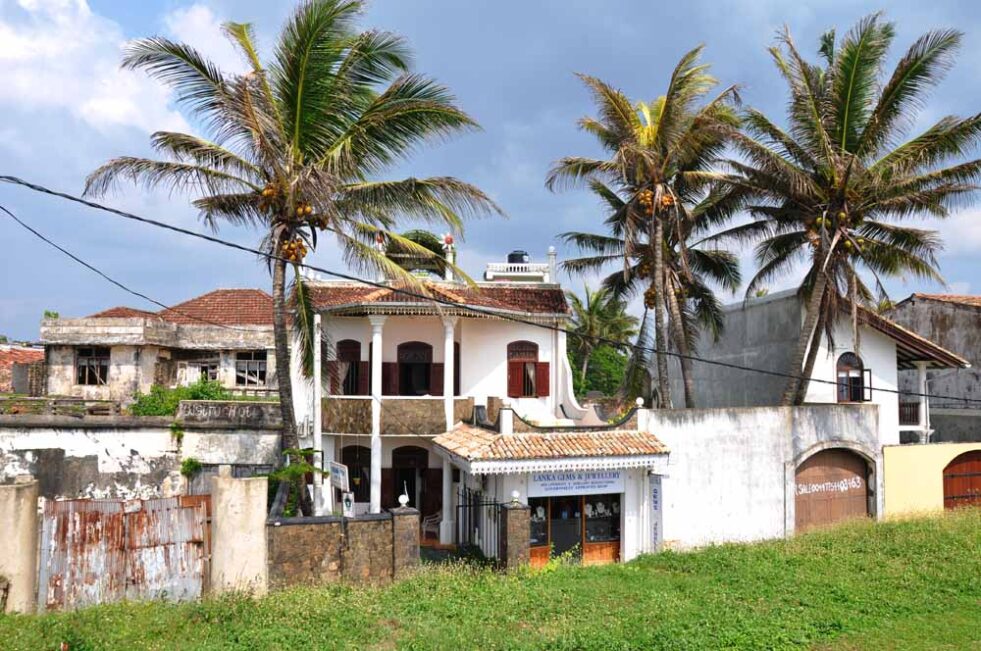