The seven-hour bus ride from the highlands of Nuwara Eliya, in central Sri Lanka, to Mirrisa on the southern coast was worth every moment, even if only for the picturesque detour through Ella. We meandered between mountains and hills, which tightly held onto clouds by their hands. Streams trickled and waterfalls splashed as if to provide entertainment for those passing through or visiting. This is the place to be if you’re looking to separate yourself from the realities of everyday life. With only a handful of b&bs and restaurants, it’s best to resign yourself to relaxing, reading or hiking in the surrounding mountains. 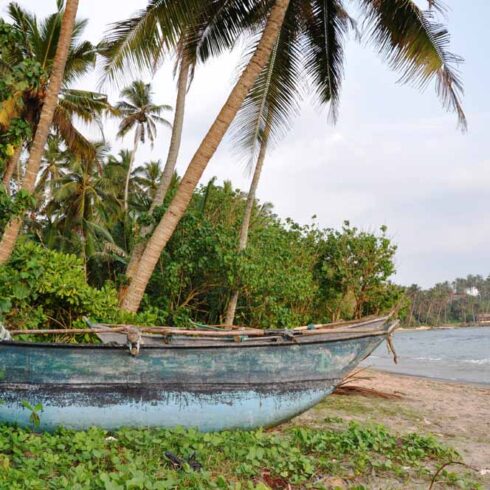 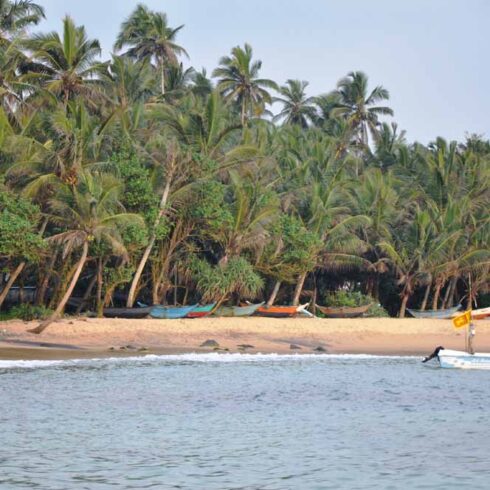 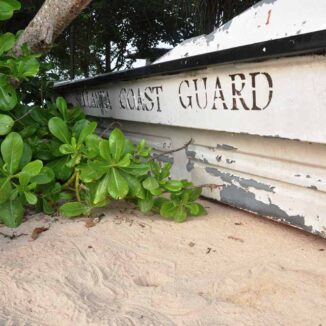 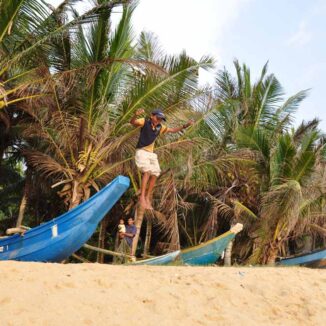 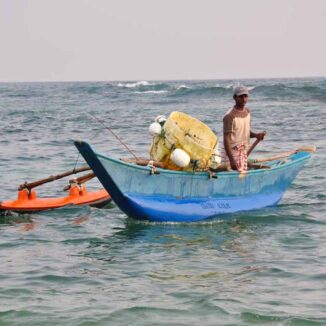 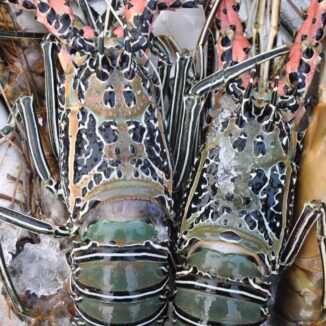 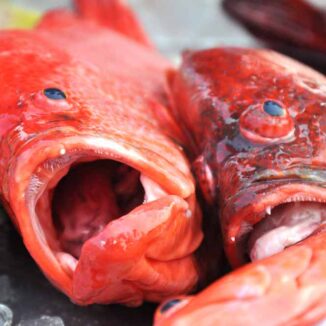 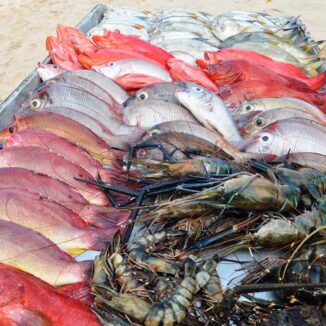 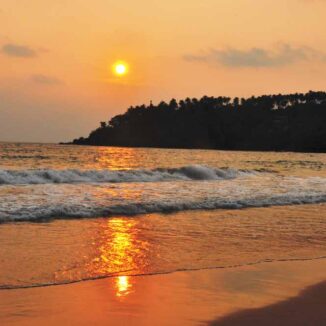 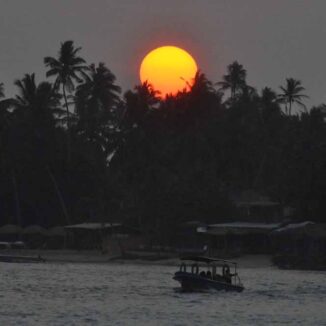 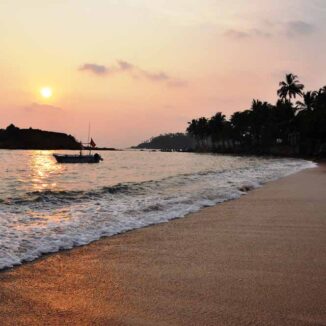 I knew that we had finally arrived on the coast when a man walked into the bus with a Hawaiian themed, button-up t-shit, because no one in their right mind should wear such a multi-coloured t-shirt unless they’re at the seaside, right?

Mirissa is a quarter moon-shaped beach on the southern coast of Sri Lanka. Although in recent years it has steadily gained popularity among travellers (particularly backpackers) it’s still a relatively peaceful retreat. The beach was quiet except for a few boys playing superman from a wooden fishing boat bow that was beached on the shore. And so the beach bumming began. I watched as the fishermen bobbed closer with their day’s catch. They displayed their fresh fish and seafood on tables on the beachfront. After you make your selection, a nearby restaurant can prepare it for you as per your liking.

And since you’re already in the area take a day trip to the former Dutch colonial city of Galle with its fortifications, which have been granted UNESCO World Heritage Site status.