With a melodic name like Nuwara Eliya, which means ‘City of Light’, this small town is obliged to be charming, by default. The cool atmospheric conditions allow for the cultivation of tea. ‘Tea country’ is located in the hilltops (1,868 metres above sea level) and is overlooked by the highest peak in Sri Lanka. Through bakery windows in ‘Little England’, you’ll find proper English scones being served for breakfast with butter and jam alongside a pot of tea. Here you can quote the lyrics from one of my favourite songs by Sting: “I don’t drink coffee, I take tea my dear,” and know that you’ll be greeted by indecision due to the immense variety of teas on offer from the local plantations. After all, under British colonial rule the island was called Ceylon until 1972. 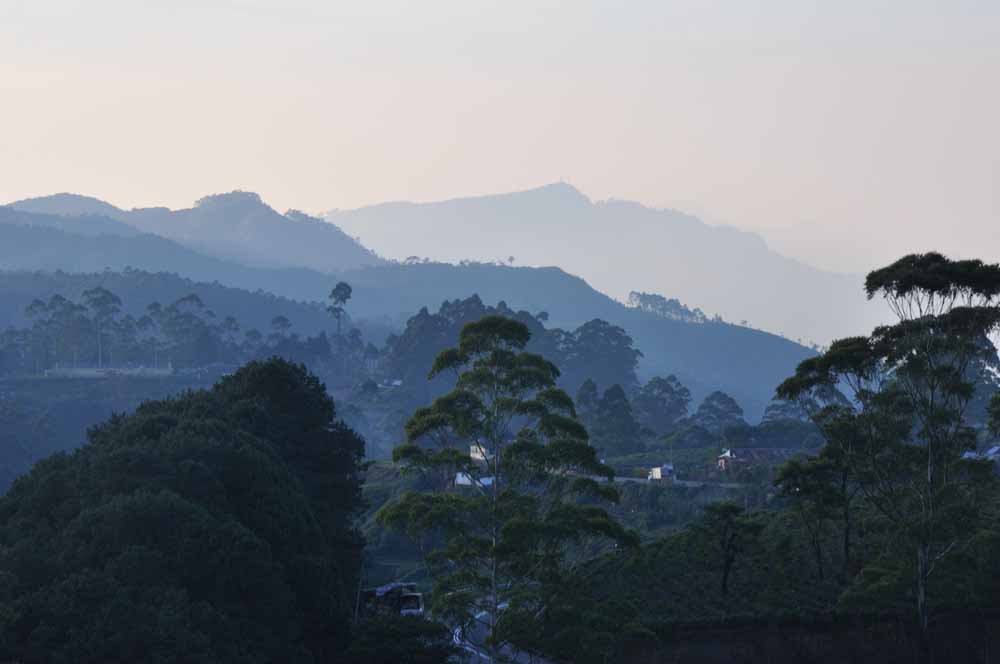 Nuwara Eliya speaks of a heritage, which is anything but forgotten. It clings tightly to the English traditions it has adopted from the colonialists. The town is brewed in nostalgia with added honey for taste. You may still encounter a white clad, elderly gentleman at the golf course, who on his last hole will call Mary or Elizabeth (depending) and tell her to boil the kettle for a cuppa. Horse racing is still a popular pastime of the English residents and not only.

I only spent a short period of time here, so that I had a justified excuse for returning one day. It was my stopover from Kandy, in central Sri Lanka, to Mirissa on the south coast. This is the ideal place to wind down and to get away from the heat and humidity of the lower lying regions. 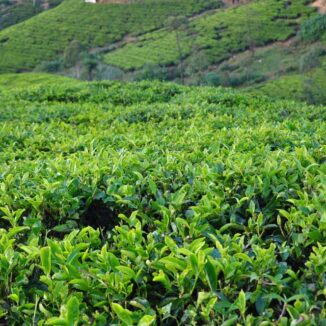 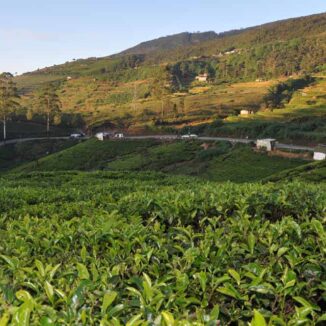 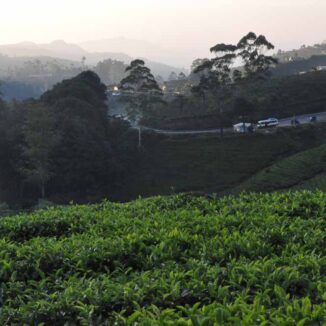