I awoke on a mist covered-mountain overlooking Kandy Lake. Sun rays broke through the mist and illuminated the mountain. Someone played “Oh When the Saints Go Marching In” on the trumpet, as girls hurried along in their white school uniforms. They held each other’s hands, their long braids swaying from side to side to complement their steps. The squirrels were off to an early start as well, they scampered along the balcony and jumped down from neighbouring trees. 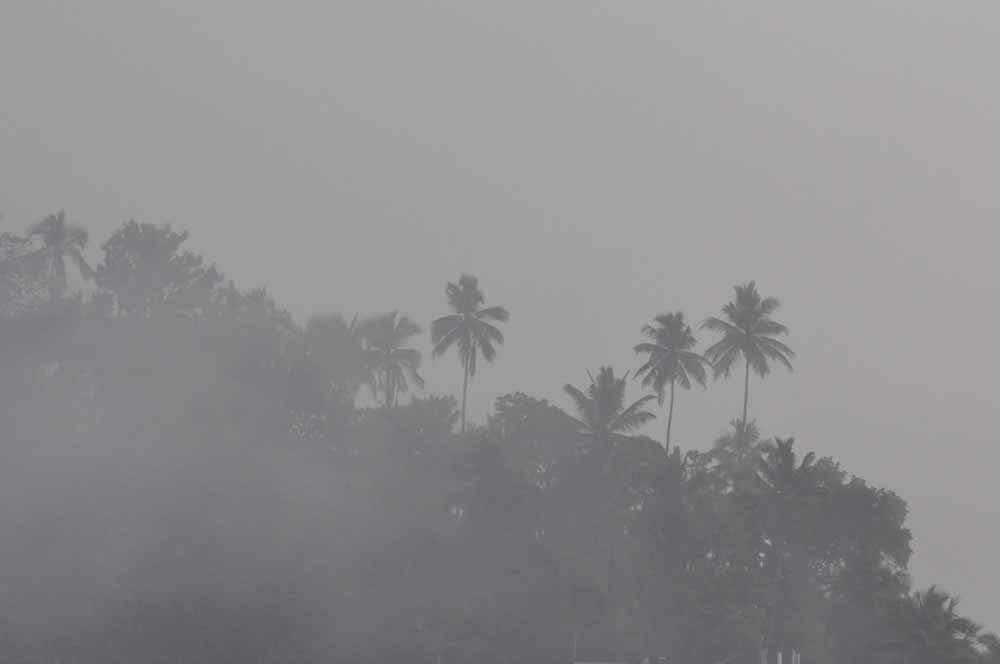 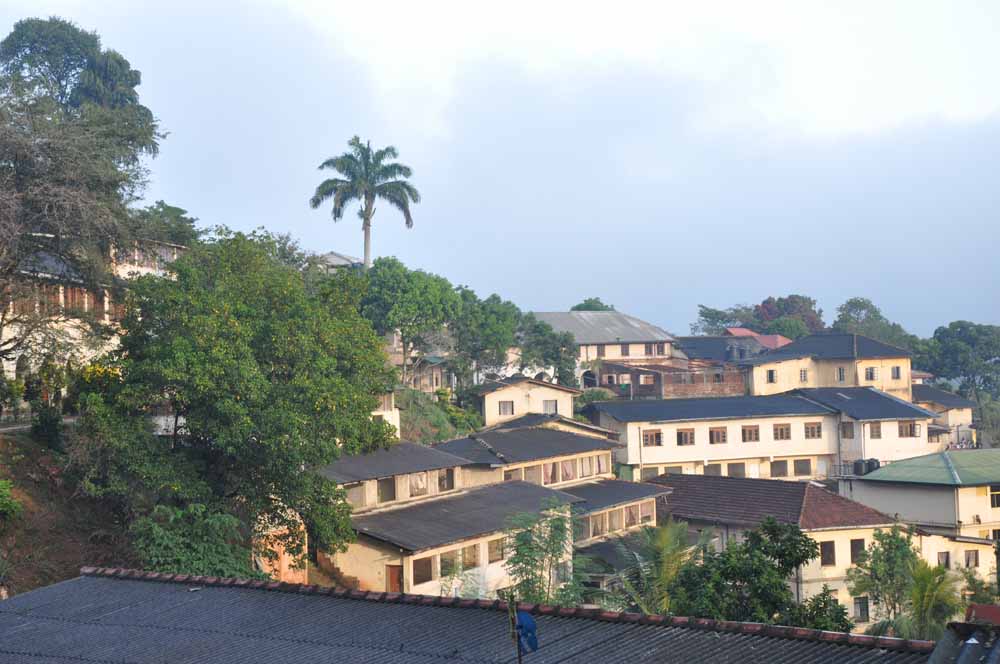 The tuk-tuk driver dropped me off at the local bus station, which despite the early hour was animated with alacrity. Bakers were selling vegetable-curry filled rotis and lovingly wrapped samoosas. Bread loaves baked in the sun, behind the glass. Biscuits beckoned children to come closer for a better look, who tugged on saris and directed their longing eyes in an upward glance. Vegetable and fruits stalls were not only attracting flies, but hoards of people, who were buying breakfast on the go. Brown-clad policemen waved traffic into a somewhat more orderly line, buses and minivans weaved between each other honking until an agreement was met. Vendors were unpacking their bags and hanging clothes on fences or laying them out on broadsheet newspapers on the ground. Trinkets, old shoes and toys – treasures to any hoarder – were buried within an unraveling mound. 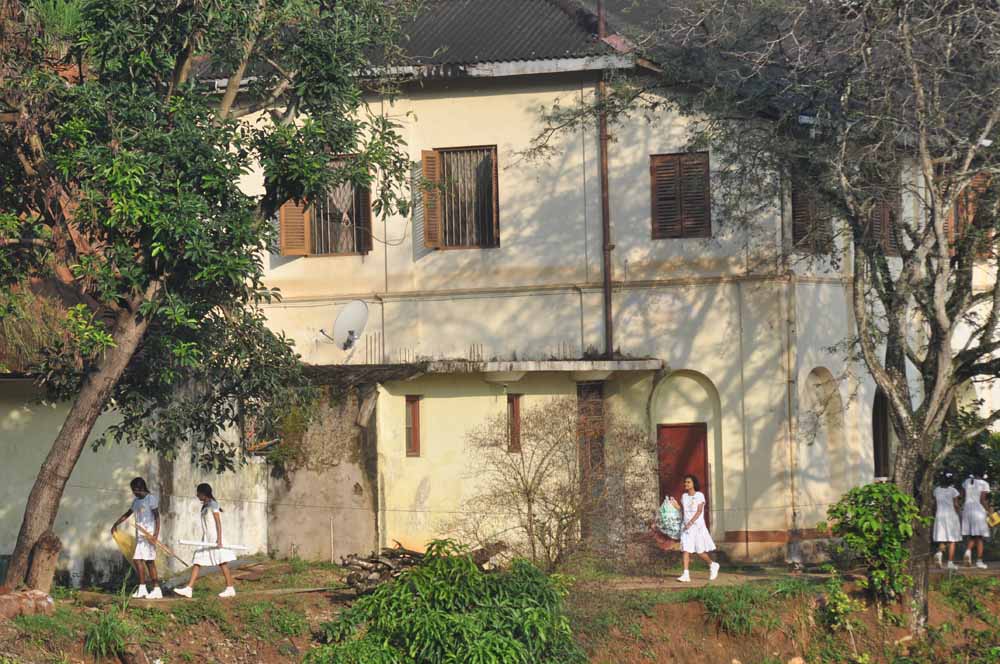 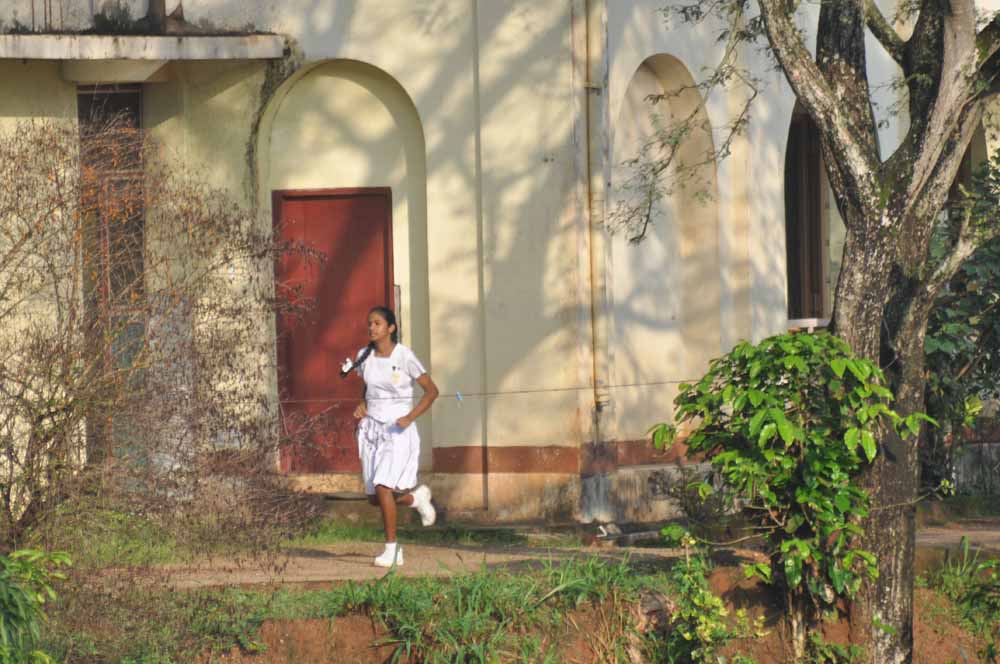 Public transportation is very affordable in Sri Lanka as are private buses, despite being around double the price. Conductors stand on the steps of buses and yell out destinations. They’re not only selling you a destination, but the smells and flavours, culture and history along with the smiling people, who go hand in hand with it. Money changes hands quickly, seats fill up even faster. Hesitation waits for no one. The  buses’ departure times are determined by the number of passengers on board rather than the timetable, however they leave fairly regularly and are quite punctual.