Home Asia Kandy with a ‘K’

A Buddhist and Hindu temple stand next to one another near the Buddha Tooth Relic Temple in Kandy, in central Sri Lanka. I witnessed a ceremony in the packed Hindu temple. Worshippers were sitting cross-legged with their knees touching, as praise songs wafted outside. It were these high-pitched songs that drew me near, as I was curious to discover their origin and purpose. Only a few metres away sat a red robed buddhist monk, doing exactly the same. It made me think: if only more people would yield to the fact that we’re for the most part the same, want for similar things, hold similar values in high esteem. If only we were to focus more on our similarities rather than our differences. 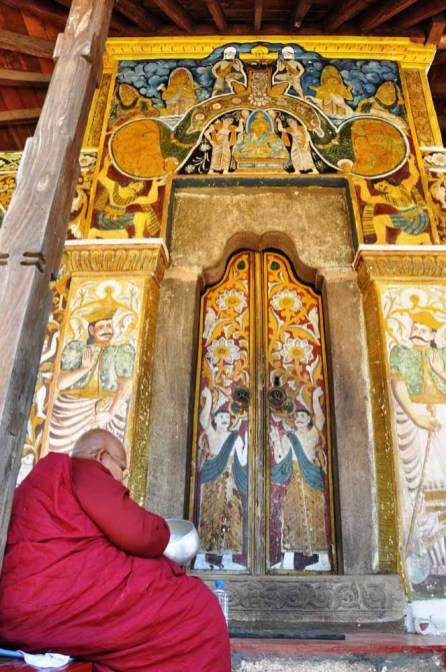 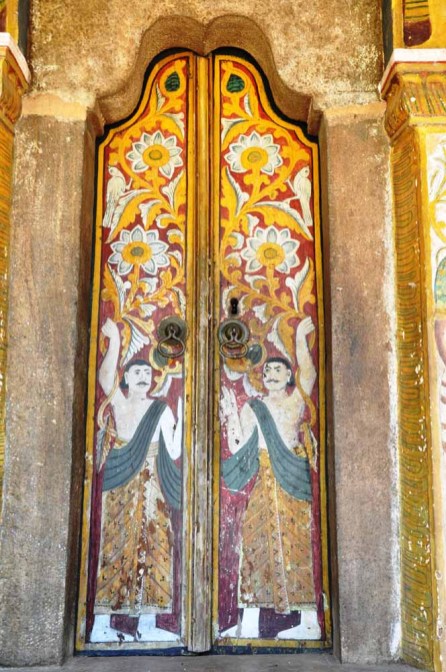 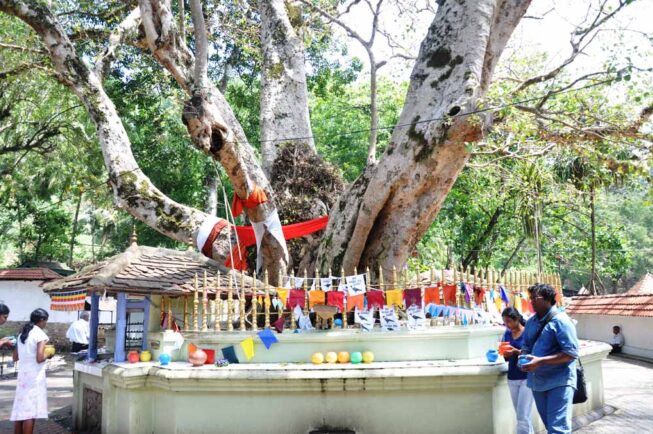 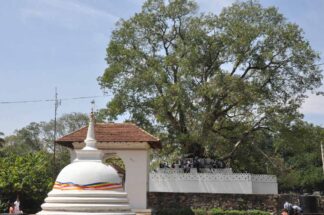 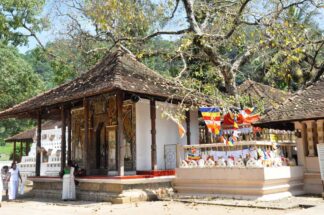 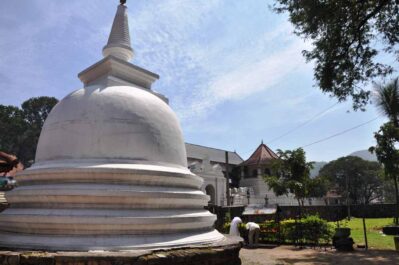 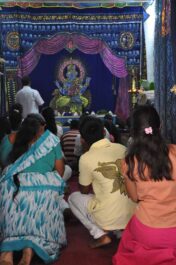 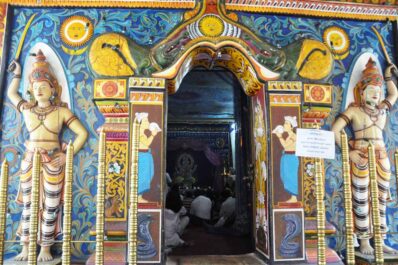 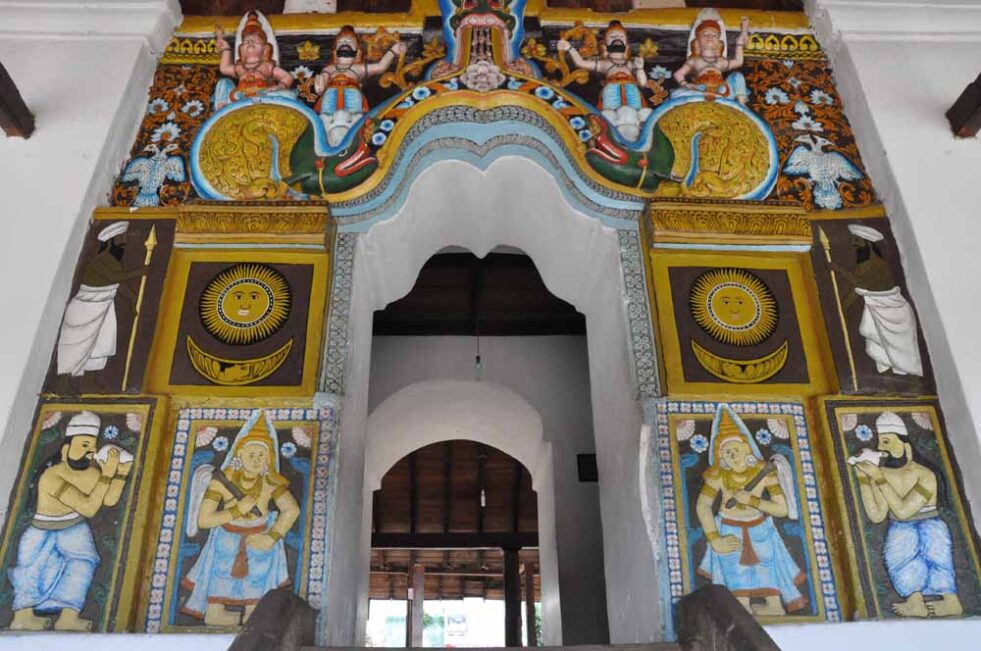 Later, I wandered around Kandy Lake, which is the central feature of this town, everything seems to radiate from around it. A group of young students gathered on the banks, under the shade of the trees, for an open air art class. Their supervising teachers watched on. I, along with numerous other curious onlookers, walked between the easels admiring their artwork. 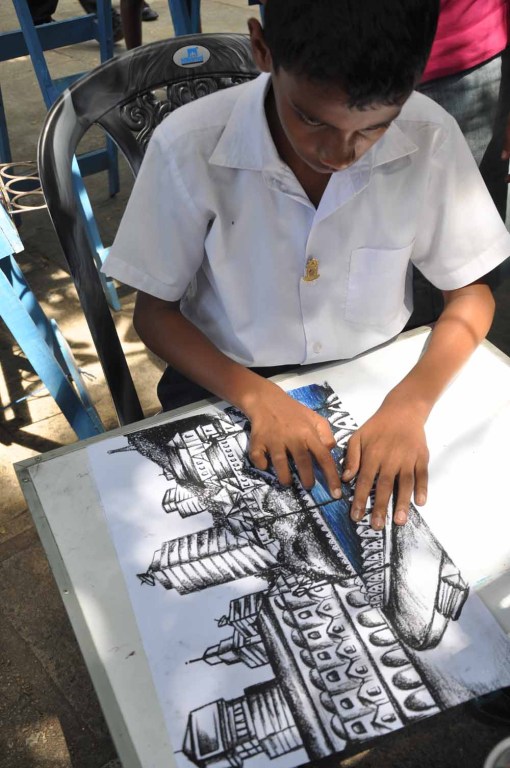 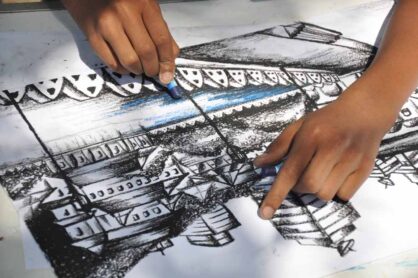 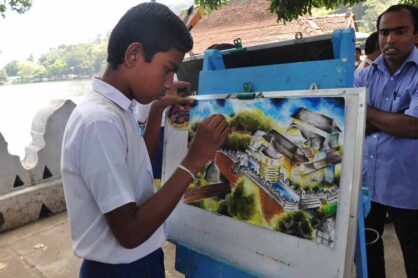 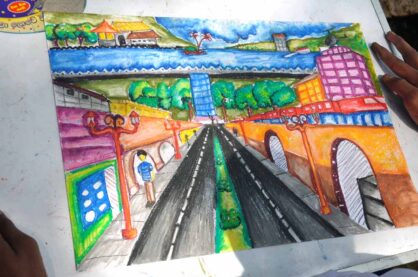 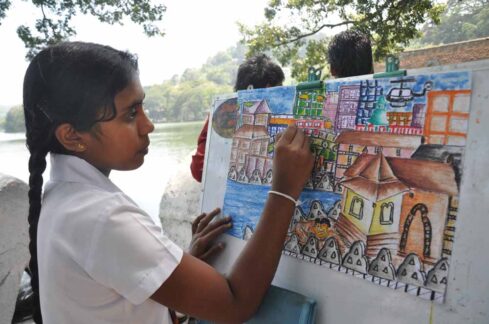 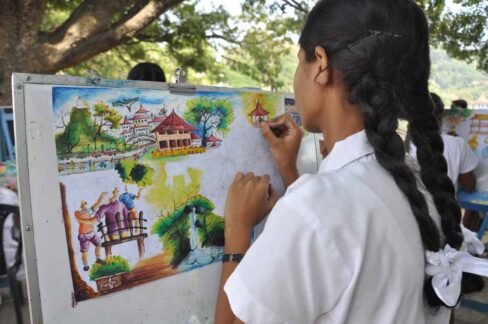 Why not read my other post about my last morning in Kandy, as I nead out to the Dambulla Caves.