I gently run my fingertips over the layers of folded hanji and hope the owner will forgive these small delights of mine. When I was younger I desperately wanted to own a stationery store, I think most girls did. South Korea has re-ignited that deep-seated childhood dream, especially after I discovered haji: korean paper. That dream resurfaces each time I step foot in a Korean stationery store. And so it happens that I frequent stationery stores often, even if I do not intend to buy anything. I am a self-confessed stationery store mill-about. 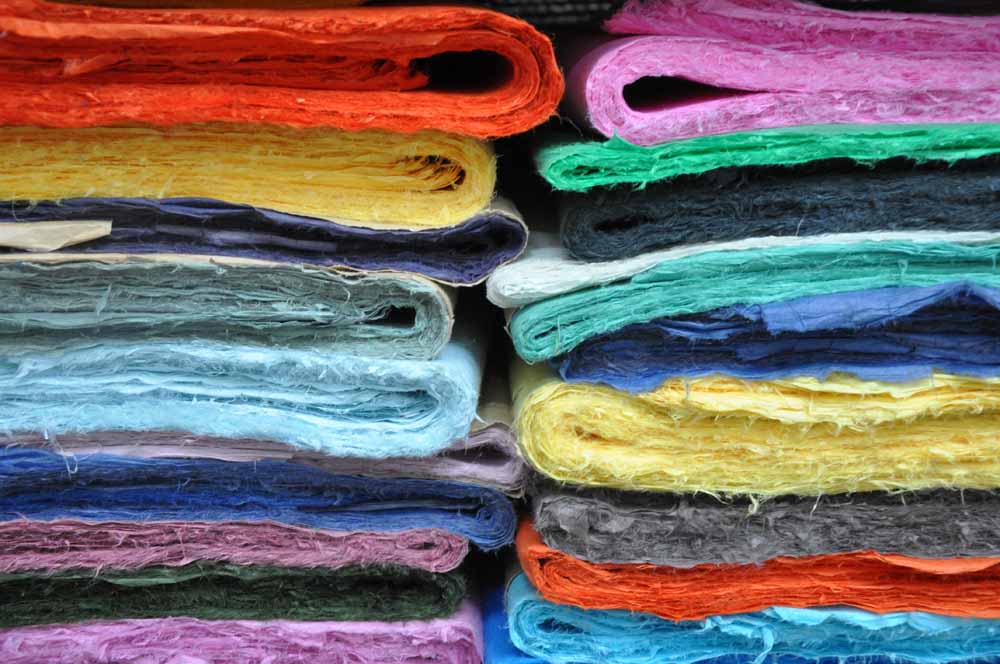 If I were to own a stationery store though, it would most definitely be a Korean one. And it’s all because of Hanji. This handmade, traditional Korean paper is made from the bark of the mulberry tree and often contains dried leaves and flowers. It’s made in such a way that the bark fibers run in a multi-directional way, adding to its texture and design. This ‘au naturel’ Hanji is my favourite kind, however you will often see dyed hanji or with Hangul (the Korean language) printed on it. Hanji has many uses, as you can witness in any Korean abode. It’s used for lampshades, fans, as gift-wrapping, book covers and even to paper mache. You may even see Hanji framed, hanging on a wall, especially if it has a rustic landscape motif printed onto it. Sometimes it’s used as a window or door screen. 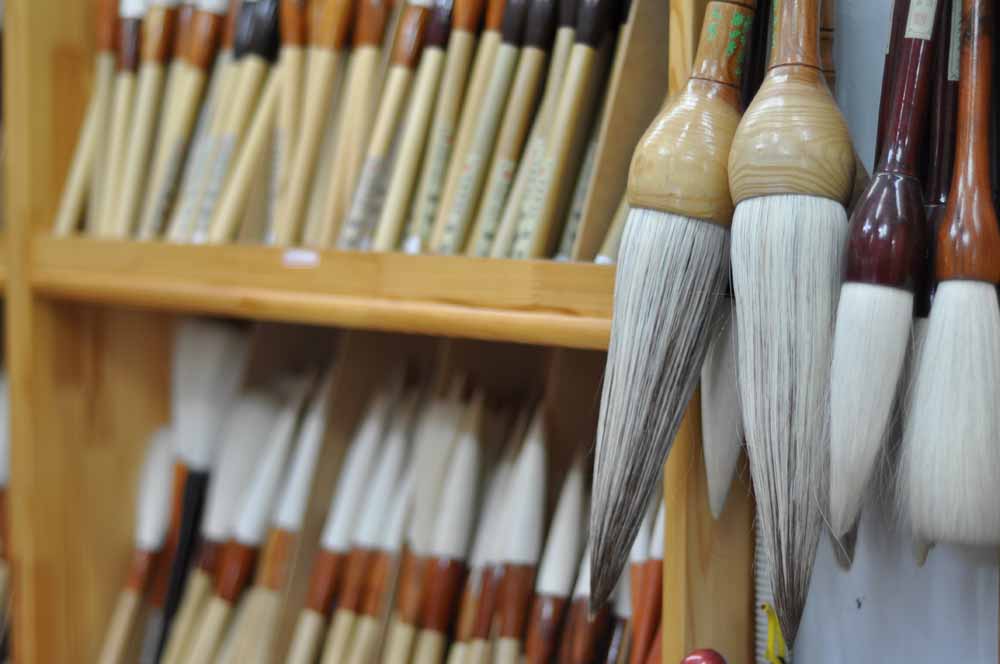 Insa-dong is an art and antique district. Its alleyways are dotted with art galleries and shops that sell art supplies, antiques and handicrafts. Traditional Korean stationery stores are a pleasant cove of treasures. Once you’ve finished ogling out the stationery stores, go for  a cup of green tea, as Insa-dong is well known for its teahouses.