Santana: Put Your Records On

It’s not difficult to lose yourself among the titles of the vinyl records and CDs that Mr. Lee has been collecting for decades. I gaze through his extensive collection of music to see what we have in common. I notice a few classics that my parents would enjoy too. Santana has been nurtured through his inextinguishable passion for music, which started when he was in middle school. His eyes smile when a customer requests one of his favourites by the Beatles or the Rolling Stones – the music is purely chosen by the patrons. You can request anything from Pink Floyd and Metallica or, if you are in a mellow mood, Louis Armstrong and Billie Holiday at Santana: a vinyl record bar in Dongdaemun. It has been well known in the area for the last 11 years and is beginning to make a reputation for itself among foreigners too. Vinyl records hang on the wall alongside posters you may have found on a teenager’s wall in the early 1980s. Although the venue is small, as most in South Korea are, Mr. Lee is very accommodating and joined tables together for my rather large group of friends.

The low lighting creates a comfortable atmosphere as you relax on a couch. Although there is no stage or dance floor, as the evening progressed people danced with one another in between the tables and chairs. Others sang into their beer bottle microphones. The best nights to go on are Fridays and Saturdays. A selection of local and international beers, liqueurs and cognacs are available, but don’t ask him to make you a cocktail for he may think you’re asking him to play a song by a new band he may not have heard yet. 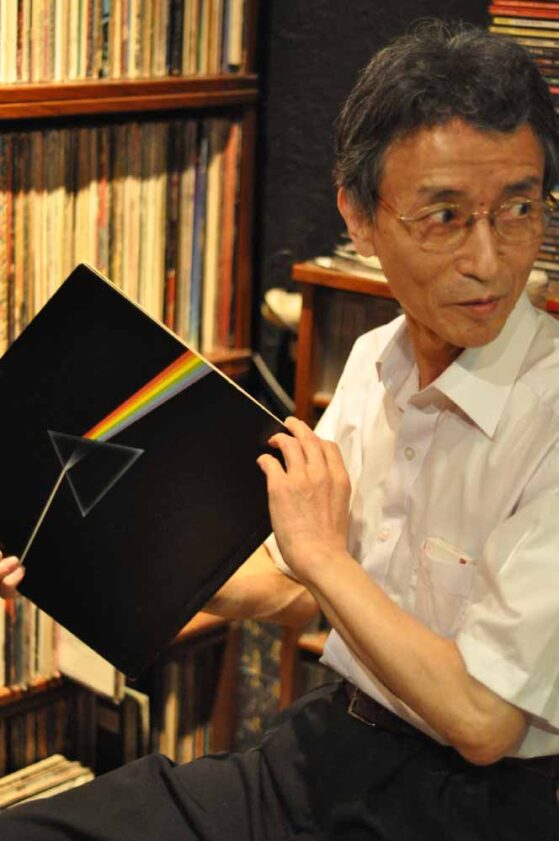 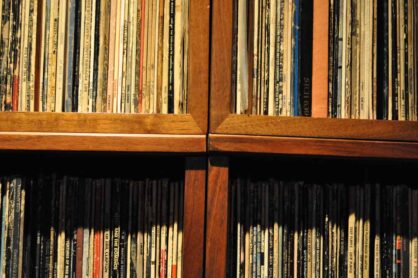 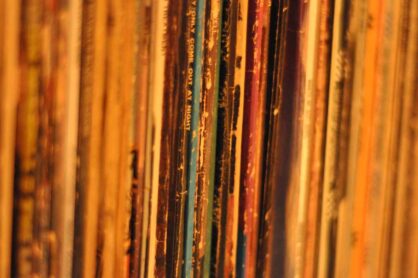 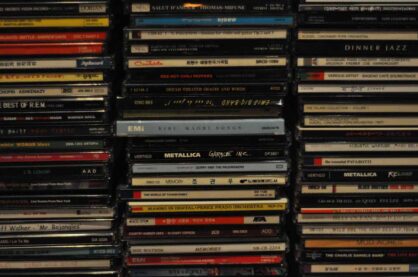 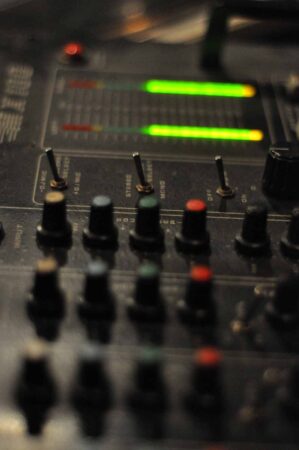 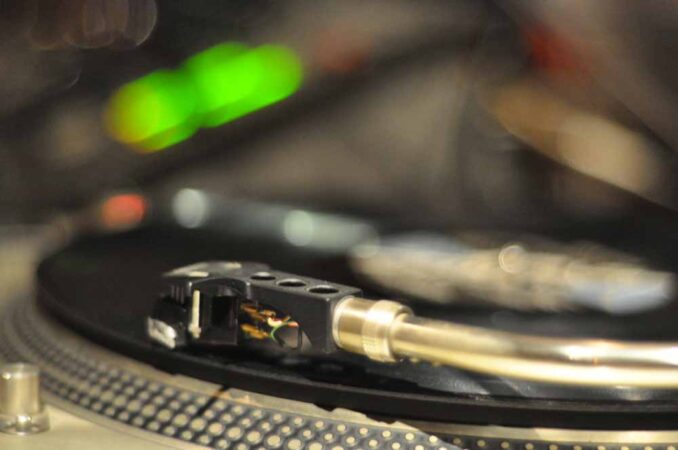 His English is well polished for a man his age, “due to my service in the army”, he tells me as we continue to talk. Someone has requested Oasis and people spontaneously begin to clap and cheer as it begins to play.

“Which is the best selling band in the history of popular music?” he asks me with raised eyebrows. I look through his stacked assortment and point. “Yes, you guessed it: The Beatles.” A smile stretches across his face as he fondly unwraps a record, he is reminiscing about a time when he danced to this music with his friends when it was popular. He places it on the turntable with care and you realise that music is his first love. He gently positions the tone arm, as the needle touches down I hear my favorite sound: crackling.

How to get there: At Hoegi subway station (Line 1 and Jungang Line) take exit 1 and turn left onto the sidewalk, walk straight. Cross the intersection and continue straight. It will be on your left hand side.