The tropical island country, off the southern tip of the Malay peninsula, is made up of 63 islands and islets, which offer world-class entertainment.

While only 712 km2 – slightly bigger than three and half times the size of Washington D.C – Singapore, brings to mind the adage ‘dynamite comes in small packages’. Annually, 12 million tourists are entertained by the vibrant arts scene, museums, colonial and modern architecture, nature parks and universal studios. 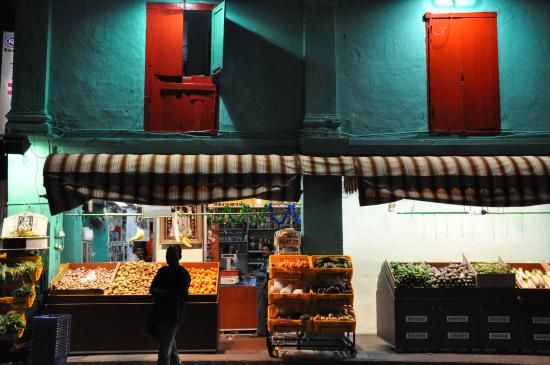 The ethnic mix allows tourists to immerse themselves in a variety of cultural experiences. Seventy four percent of the population are Chinese – most of which are Buddhists and Taoists – the native Malays make up 13%, while the remainder are mostly Indian, more than half of which are Hindus, and expatriates. The calendar is full of religious festivals, from Chinese Lunar New Year in the beginning of the year; to the Buddhist lantern festival in August; Deepavali (the Hindu festival of lights heralding the Indian New Year) in November and Christian holidays such as Christmas in December. 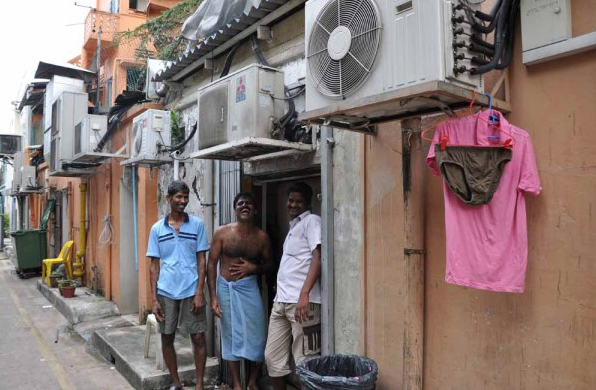 The colonial past makes for an interesting history lesson. One can follow in the footsteps of Sir Stamford Raffles, who established Singapore as a trading post of the British East India Company in 1819. English is one of the four official languages – Malay, Mandarin and Tamil are the others – so you shouldn’t have any trouble communicating.

It’s best to avoid the heavy rains of the monsoon season – from December to March and June to September – as Singapore offers many walking trails. The modern transportation infrastructure, both the Mass and Light Rapid Transit subway, makes getting from one place to another convenient and inexpensive.The neighborhoods are a walk through the world.

I have inherited the magpie gene. In fact, I’ll stare, for minutes on end – unaware of the surrounding world – as gob trails down my lips from my agape mouth, at brightly coloured things and sparkling trinkets. I managed to satiate many of my magpie-gene urges because my visit happened a few days after Deepavali and the streets were still ablaze with lights. 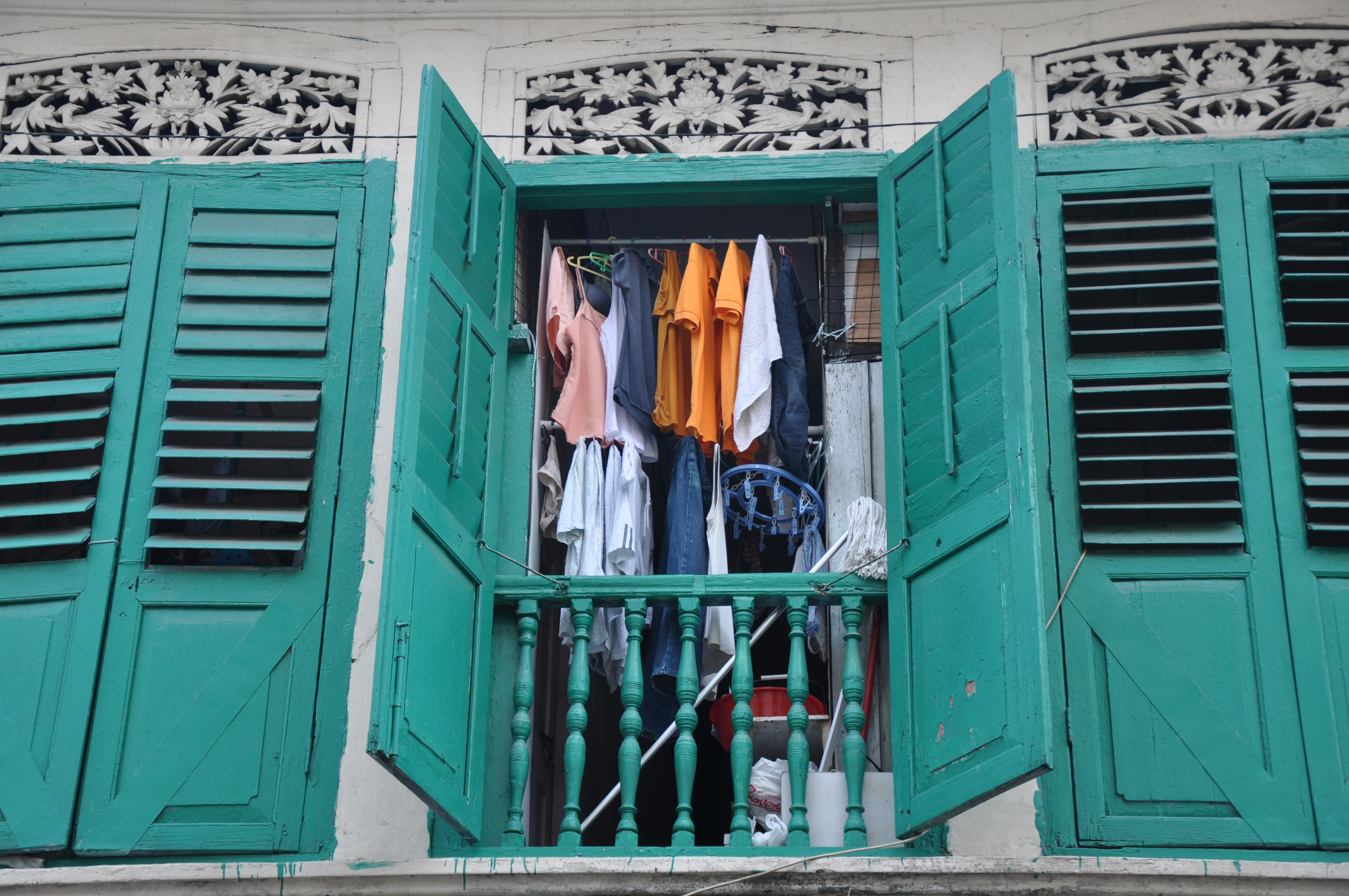 And if the rainbow of colours don’t attract your attention, the scent of jasmine garlands and the aroma of Indian delicacies, which are served on banana leaves surely will. This is the best part of town to define your “spiciness index,” as I like to call it.

The brightly lit night market, is yet another attraction: it’s a hub of activity even during the late hours of the night. Here, you can buy anything from fresh fruits and vegetables to saris and bracelets and even get a henna tattoo. Bollywood songs will sweep you off the streets and lead you inside the shops by the hand. 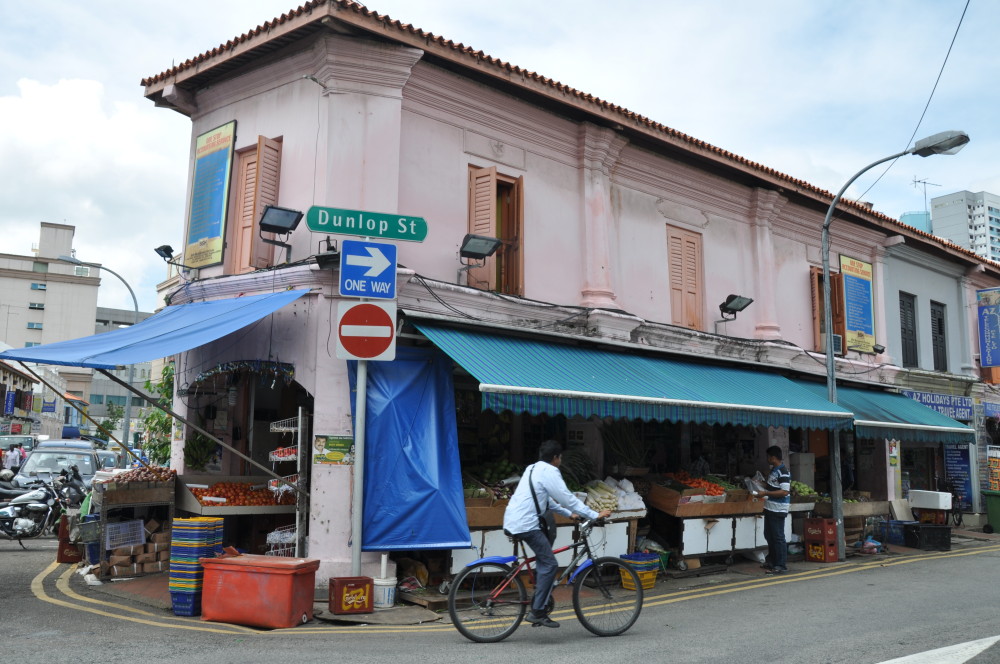 Apart from the night market, Little India also has a great night life and is the best place to meet fellow globe trotters.