With Eid al-Fitr approaching to mark the end of Ramadam – the muslim month of fasting and restraint as a means of purifying the soul and becoming closer to Allah — here are a few photographs of Sultan Masjid. It is Singapore’s largest mosque and is also known as the golden-domed mosque. This national heritage site – which can be found gazing down Bussorsah Street in Kampong Glam – was built in 1826 by the Sultan of Johor, Hussein Shah. It houses a gift rug from a Saudi prince in the prayer hall. Its glistening golden dome attracts many tourists, as it pokes from behind nearby palm trees. Female visitors are given a burqa should they want to take a peek inside the prayer room. I found that the lady at the front was very keen to answer any questions from tourists. 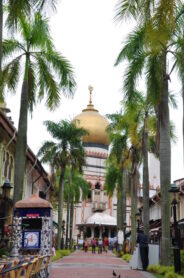 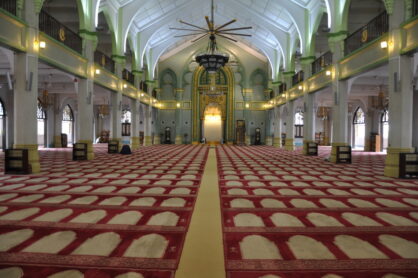 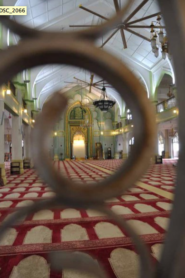 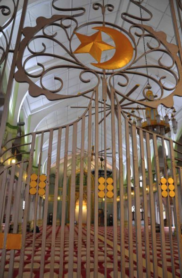 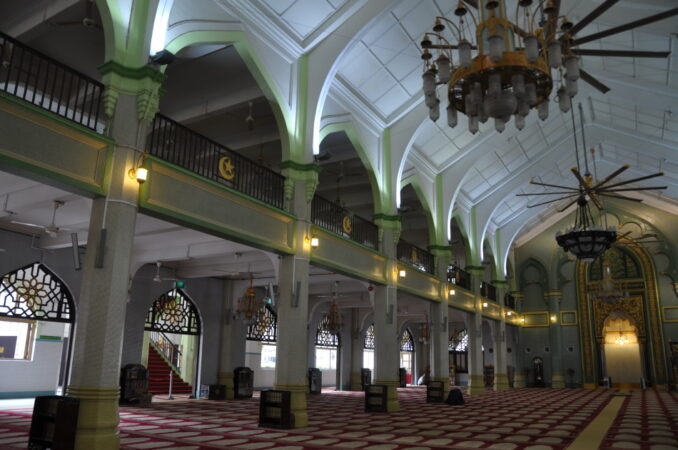 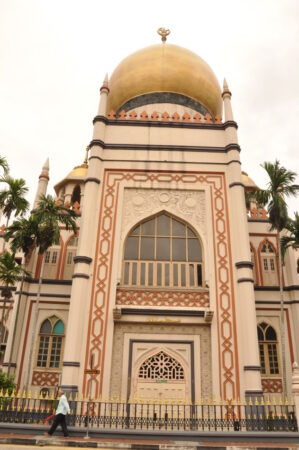