Don’t be surprised if as you drive into a game park or nature reserve there is a sign asking you to switch off geotagging, especially if you’re going to be posting photographs on social media platforms. This is just another way to cause a black out about the location of rhino herds, so that they cannot be traced by poachers.

I didn’t think our game ranger, Jakes, was serious when he suggested we jump out of the Landrover to track a herd of rhinos scattered in the thicket of the bushveld, thirty metres beyond the dirt road. We laughed it off, replying that it would be great, were it a possibility. “Just let me get my rifle,” was the response that no one was expecting.

A few guidelines needed to be discussed. There was no time for indemnity forms, just the basics of survival. Jakes picked up two large stones and placed each one in a pocket. “If we are charged, clap your hands loudly. When instructed, climb the nearest tree.” His instructions were easy enough, I thought, if only there were any trees around. We were surround by frail and fickle shrubs, which hadn’t even reached adolescence. These were scrawny twigs that sprouted from the ground. Ballerina tiptoeing was to be the order of the day because although Rhinos have very poor eyesight they have exceptional hearing.

We advanced in their direction. I scouted for possible options of escape, of survival… if I were lucky. I imagine the others did the same. I dawned on me that in moments of intense pressure people become selfish as the instinct for survival becomes their driving force. Only in retrospect did their cloaked secret thoughts for survival reveal themselves, like my own. Everyone imagined themselves outrunning the rest, in search of a sturdy tree.

I stood approximately 10 metres away from a herd of wild Rhinos and lived to eat another chocolate bar… or two. 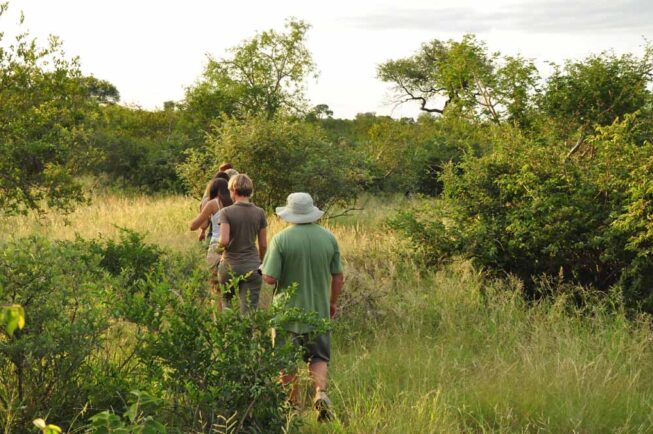 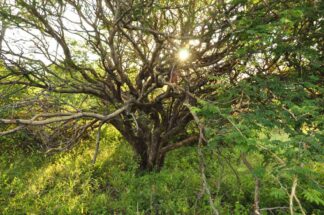 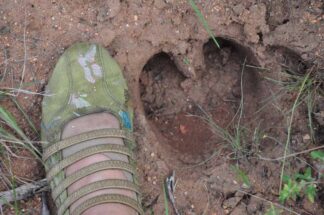 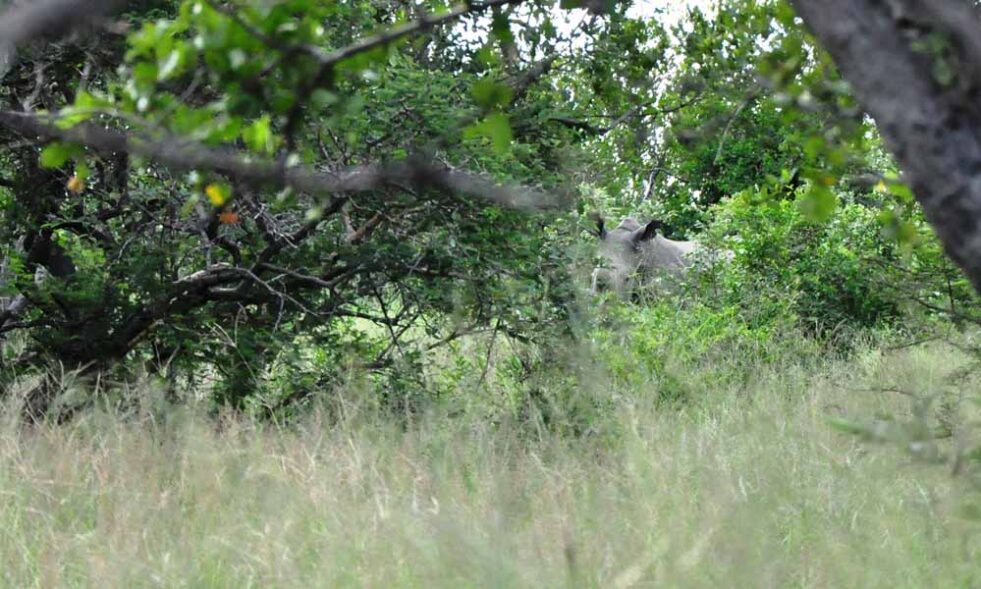