I’m the kind of person who could survive purely on chocolate, sunshine, smiles and salmon sashimi – not necessarily in that particular order, but you understand. My friends and I arrived at Garak Fish Market, South East of Seoul Station, in the late afternoon. After walking around the entire perimeter of the seafood section, we soon came to realise that there was only one seller who still had fresh salmon. It’s not worth paying less for a frozen brick of pre-packaged salmon, which you’ll have to thaw. Besides, eating at the market is all part of the experience, as I soon found out. 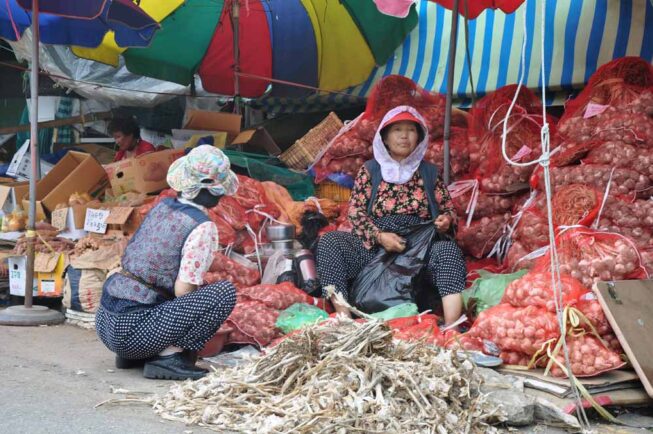 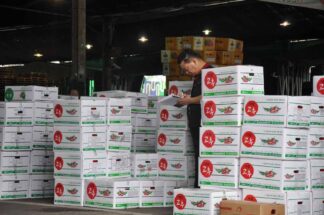 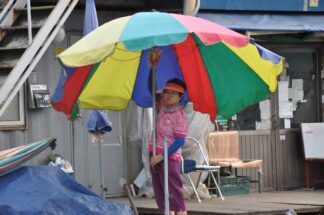 We veiled ourselves in poker faces and got down to some bargaining – because we wanted to practice our Hangul, of course. We managed to knock the price down by KRW5,000 to KRW25,000 (around $23/R170). We got the bottom end of the fish skeleton too. Koreans are very generous and it’s common for customers to receive a discount or something for free (called ‘service’, but pronounced servicee)  as a thank you for brand or customer loyalty.

While the fish and seafood wholesalers are located on the lower lever of Garak Fish Market, the upper level consists of restaurant-kitchens. It’s here that your purchase can be prepared according to your specifications. Although I trust the ajumas (middle-aged married Korean women) know what they’re doing and don’t need to be told. We decided to use the fish skeleton for soup. It’s the Korean way: throw in the cut offs of your fish, mix in some spices, a few greens and ta-da, you’re done! 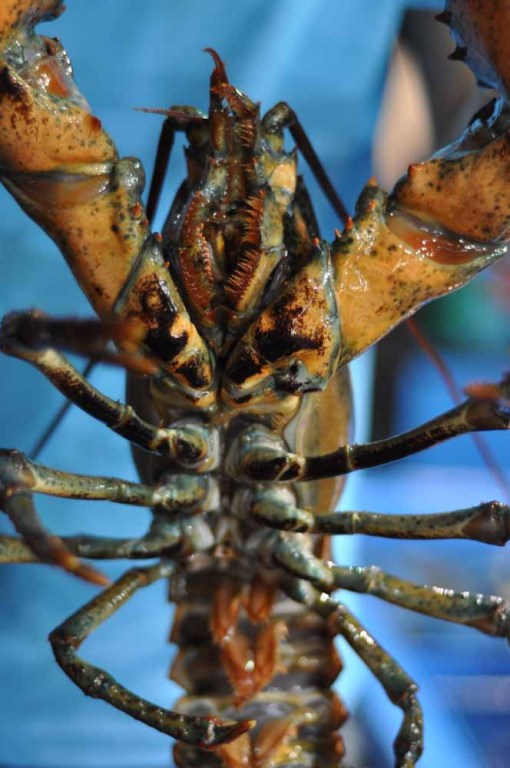 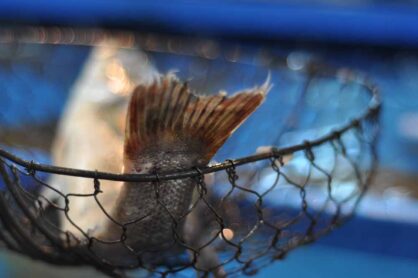 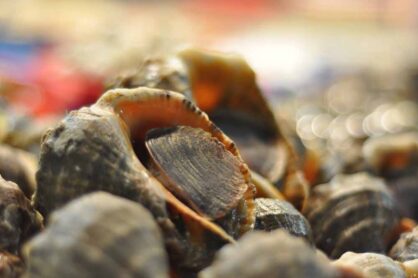 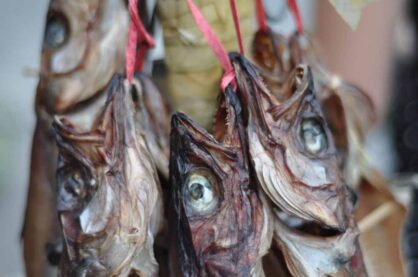 A few hours at the fish and fresh produce market will yield great photograph opportunities, especially since you can capture people in their natural environment going about their daily routines. Ajeossis (middle-aged men who are usually married, also husband of the ajuma) are seen hauling crates, others mechanically clean their utensils and work stations. Vendors proudly lift lobster by the pincers, crabs are weighed and bargains are sealed. Appetites are quenched.