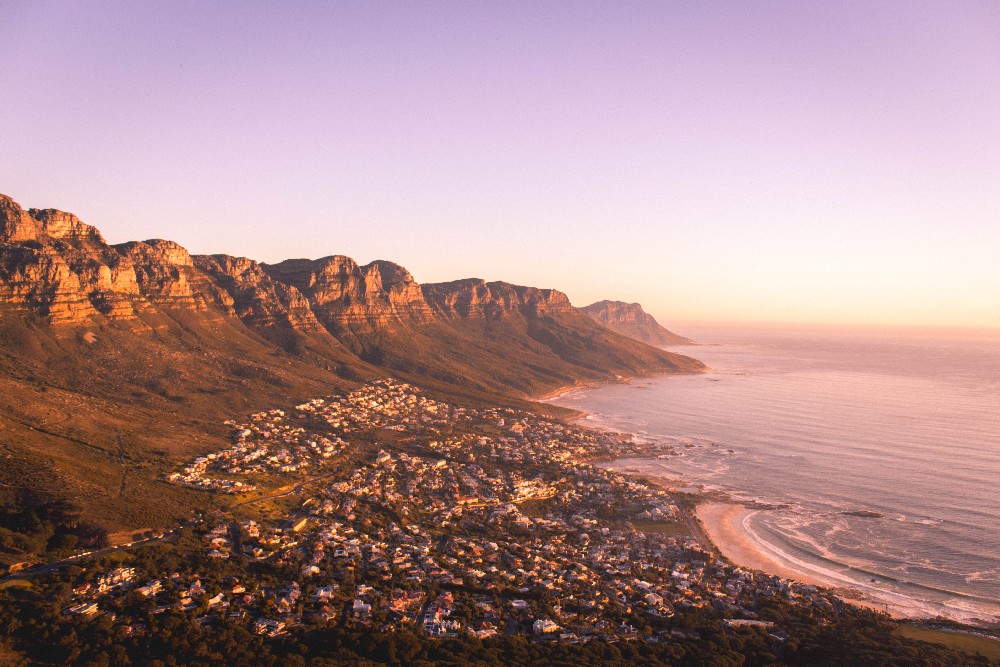 South Africa is epic in so many ways. To honour of Tourism Month and Heritage Day this month, I asked local and international travel bloggers what they love most about South Africa. Here’s what they said, along with a few interesting facts, you may not have known.

What I love about travelling in South Africa are the limitless options – from arid desert landscapes to lush forests and pristine, rugged coastlines. You don’t need to go far to find a destination that suits your needs.

With such a variety of landscapes, you aren’t short on exceptional experiences either. How many other countries can boast such a high volume of things to see and do? Hike up Table Mountain, see the Big 7, learn about ancient traditions and experience a fusion of cultures on your taste buds. South Africa lives up to its nickname “the rainbow nation” in every way possible.

You can find around 2 200 plant species growing on Table Mountain,  70 per cent of which are endemic to the slopes’ unique ecosystem (they’re best seen during a hike up Table Mountain). It’s one of the reasons why in 2012 this iconic mountain was inaugurated as one of the world’s New 7 Wonders of Nature. 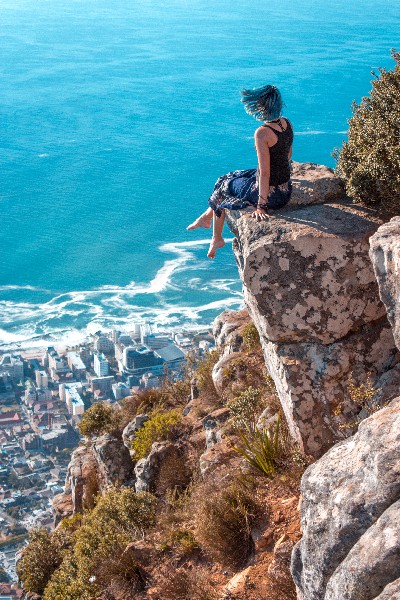 The thing that gets me in that state of “damn, I love this country,” every single time I travel in South Africa is that there will always be a surprise waiting just around the next corner; it’s a bubbling fountain of diversity, whether it is the terrain, climate, cultures, vegetation, people, wildlife or landscapes, I’m constantly jaw-on-the-floor amazed! And this excites me, knowing that I can go to the same place twice and still learn something new, meet someone else and have a completely different experience.

According to the African Tourism Monitor 2016, published by AfDB, South Africa welcomed 8.9 million tourists in 2015, making it the third most visited African country after Morocco and Egypt. 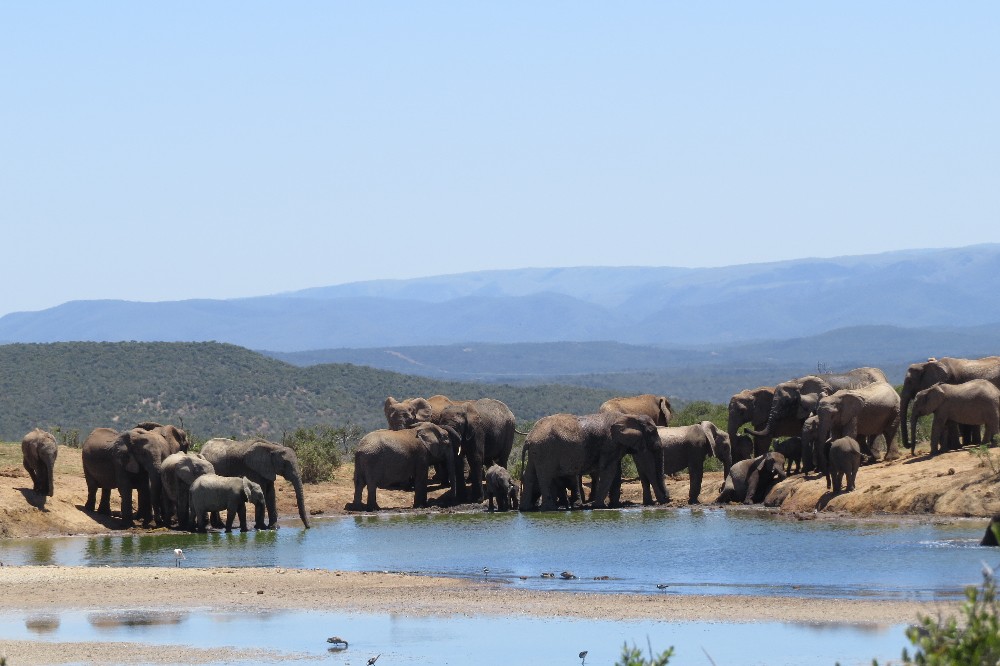 Sarah of The Winged Fork

South Africa is a country with so much to offer – from serene landscapes and stunning coastlines to rugged mountains, fascinating forests and much more. It’s nature at its best along with lively cities and charming towns.

Table Mountain in the heart of the Cape Town is also national park because of the diverse flora and fauna. We also visited the stunning winelands, with their beautiful scenery and awesome variety of wines and cheeses.

In the coastal town of Hermanus we watched the whales (as it was whale season) just off the rugged coast at Cliff Path. Then we road tripped along the beautiful Garden Route with its many varied activities and enjoyed the best game viewing at various national parks and game reserves. I loved South Africa because it’s a world in its own right and there was so much to see from every point of view.

The French will probably try to argue, though it’s said that Route 62, which cuts a 850-kilometre long road from the Cape Winelands through Constantia via Oudtshoorn and along the Garden Route to get to Port Elizabeth is world’s longest wine route. 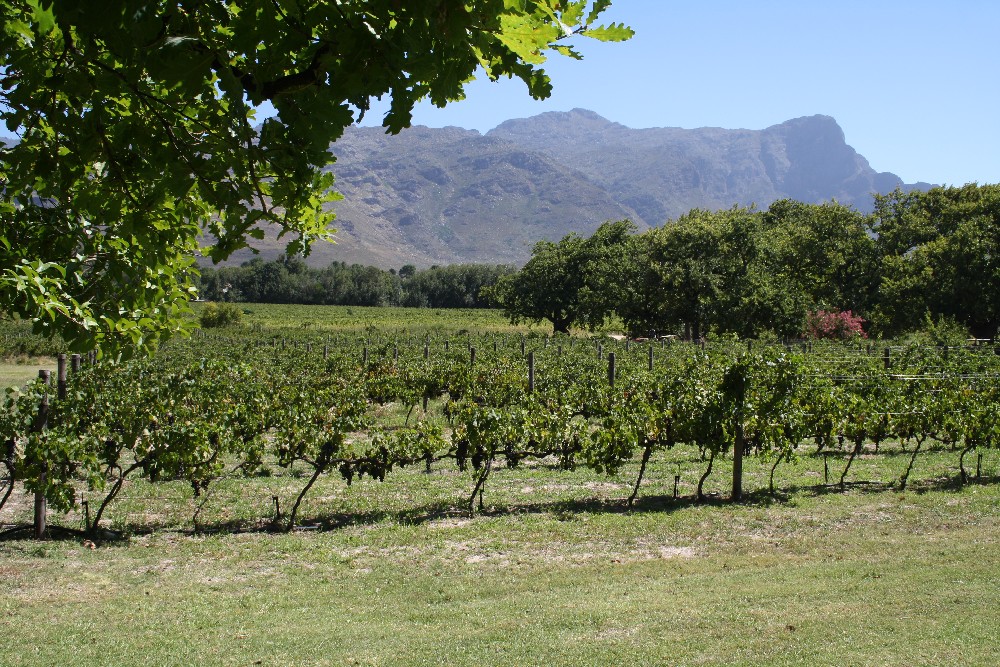 I love that travelling through South Africa offers so much variety – from city breaks, creative hubs and live music to safaris, adventure activities and unspoilt beaches. I love South Africa’s diversity. We have the most epic landscapes, warm people and a rich natural and cultural heritage. South Africa offers something for everyone. I think you can spend a lifetime exploring Mzansi and still get surprised by what the country has to offer. I love that we have so many stories to share with the world – stories of icons like Mandela and Biko, stories of ordinary people and our history and heritage. I love our melting pot of cultures, the energy of our cities and townships, our vibrant food scene and our wealth of creative experiences.

South Africa has 2 798 kilometres of coastline. 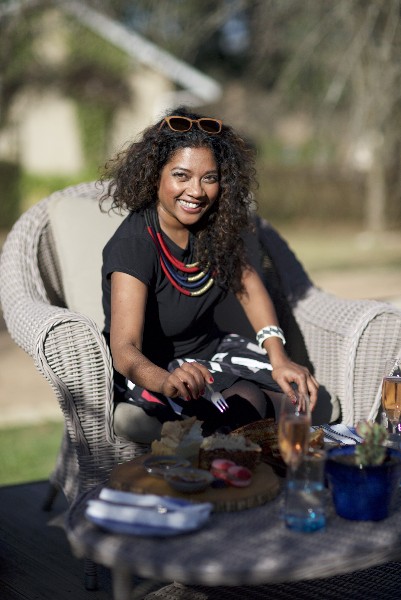 Sara Essop of In Africa and Beyond

South Africa has so much to be proud of.  I love how diverse it is, and how I just need to decide what kind of holiday I want and will find it not too far away. It has some of the most spectacular scenery in the world, beautiful beaches and vibrant cities. It also has the friendliest people, the most lekker braais and the best weather. My personal favourite activity in South Africa, though, is going on safari. There are few experiences more exhilarating than driving through the African bushveld, on an open Land Rover, as the sun dips below the horizon and that feeling of being at one with nature. 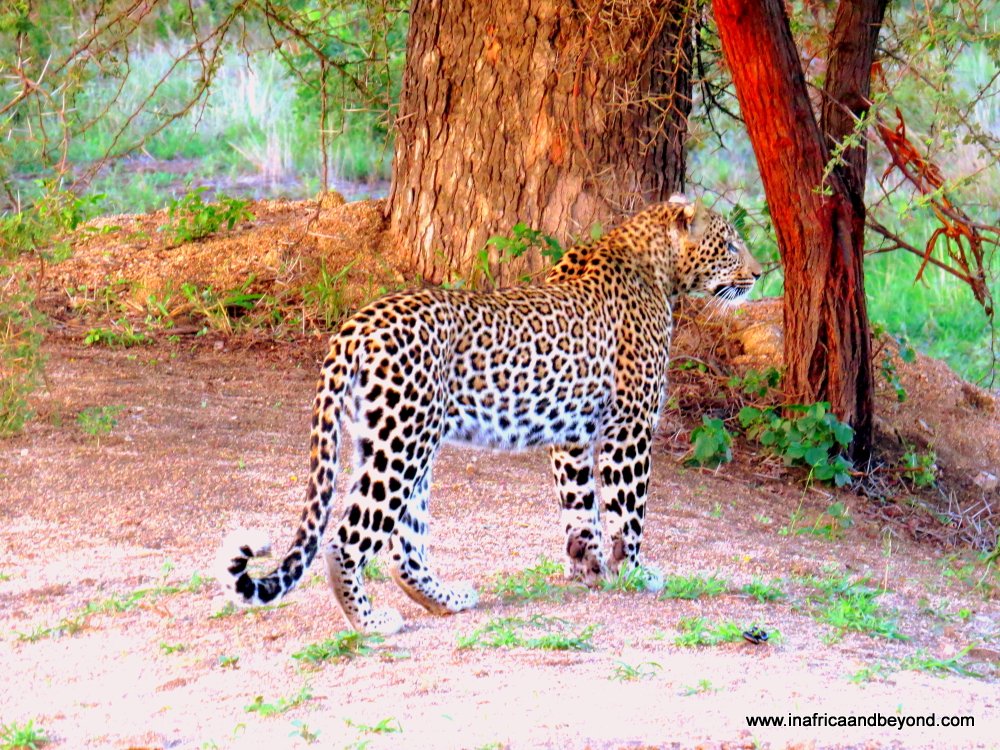 Maria Aardal of Both Paths

Earlier this year I left my home in Norway to travel the world for six months. I was nervous as this was my first trip travelling alone. My first impression of Cape Town was amazing. I fell in love with the country’s beauty, vibe and people. On my first night I made amazing friends, got to know people that would change my life, and met my now girlfriend. I had no idea how much these people would mean to me, especially the one I fell in love with and who I run a travel blog with. Cape Town stole my heart and it changed my life forever.

In 2006 South Africa became the first country on the continent and the fifth country in the world to recognise same-sex marriage. That says a lot considering that same-sex marriages, and even just homosexuality, is illegal in a large number of African countries. In South Africa, same-sex couples can marry, adopt children and naturally also have equal access to IVF and surrogacy. 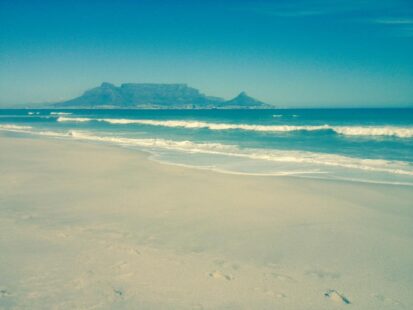 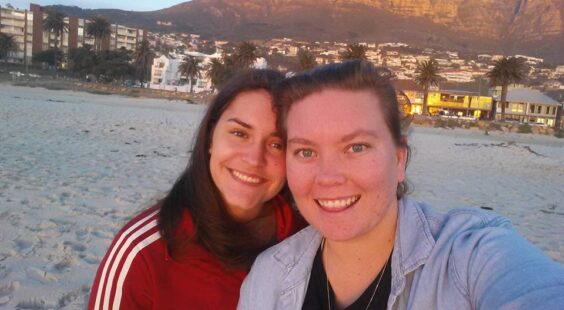 As someone who has returned home to South Africa after almost a decade away, I am seeing the land of my birth through the eyes of a tourist. South Africa is indeed a rainbow nation filled with so much to offer the world from the amazing UNESCO Heritages sites to the traditional food there is something for everyone.

I live in the beautiful province of KwaZulu-Natal in the bustling city of Durban. It’s a city full of life and food that sets ones tastebuds on a flavour journey. Living in Durban one gets to experience the best of both with fantastic weather all year round as well as fantastic beaches and the opportunity to escape inland to the mountains. I love my city and am exploring it all the time to find forgotten spaces and hidden gems. An hour out of Durban you may think you are in the middle of Africa on a safari, the province boasts several game parks with lots of opportunity for game viewing. Durban is home to the Sharks Ruby team, Moses Mabida Stadium, uShaka Marine World and some pretty awesome Art Deco buildings and not forgetting one of South Africa’s most loved foods – the Durban Bunny Chow. With great food, friendly faces and awesome weather all year round, it’s no wonder I have fallen in love with my city.

South Africa is the only African country to have hosted the Soccer, Cricket and Rugby World Cup, plus we’re bidding to host the Rugby World Cup yet again in 2023. 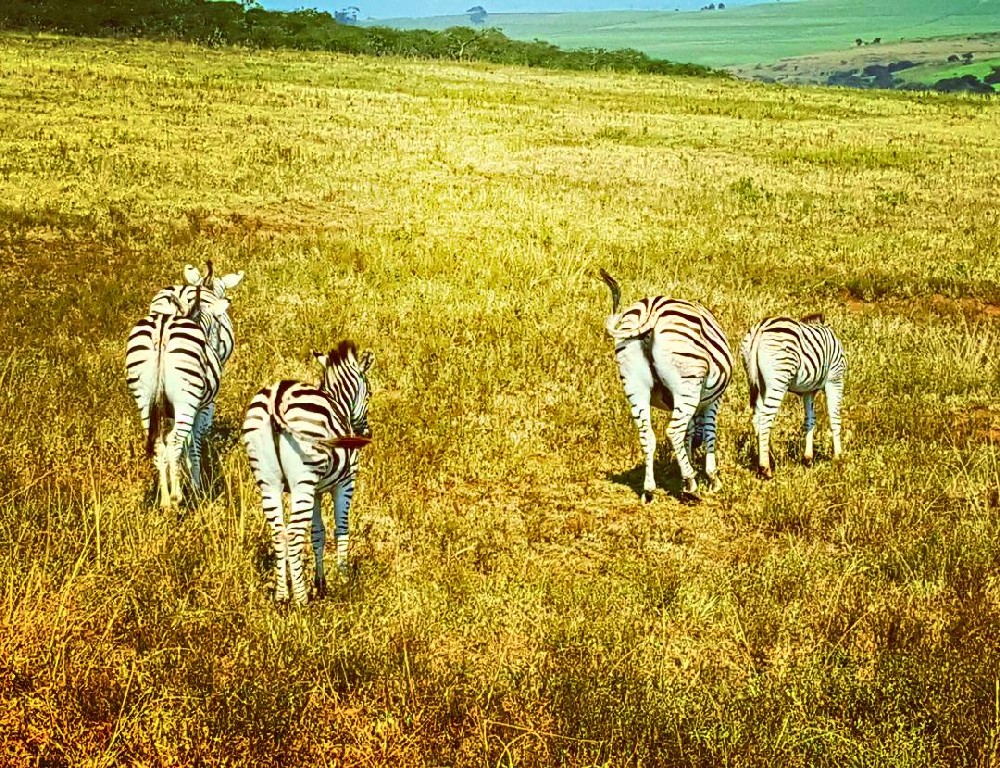 Please tell me in the comments below what you love about South Africa.