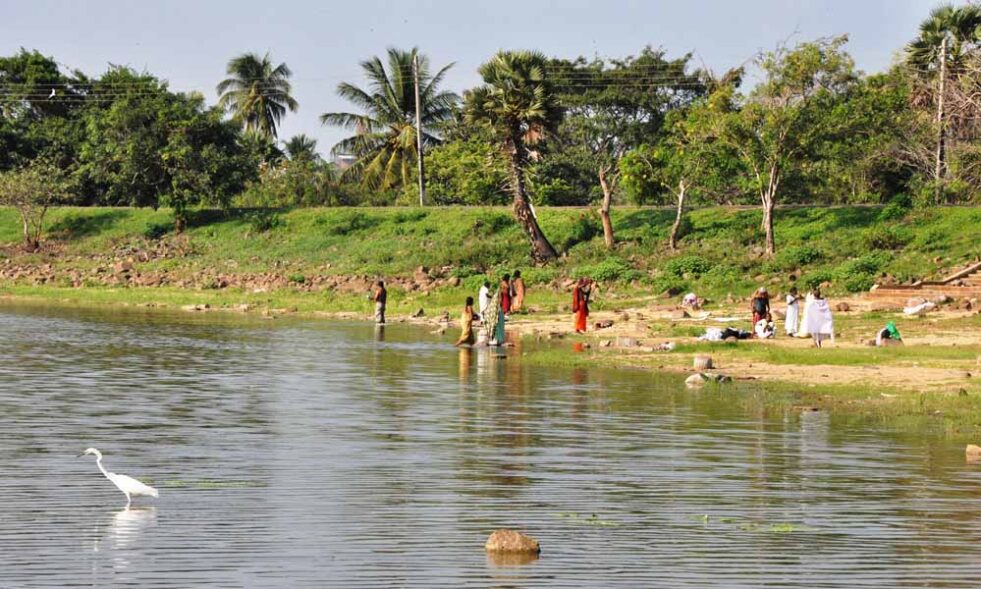 Ask anyone who knows me well and they’ll tell you that I am a greenie, a hippie, completely nuts when it comes to environmental issues.

Which invention has saved the most lives? No, it’s not a vaccine, as you’d expect, it’s the toilet. 884 million people worldwide (according to water.org) do not have access to clean, running water in their homes or settlements. More people die from the lack of clean water and proper sanitation – the lack thereof results in poor hygiene and may lead to infections and even death– than at the hands of guns. This silent killer is often overlooked. It claims more than 3.5 million lives annually, the majority of these deaths are due to preventable, water-borne diseases. Clean water and sanitation is humankind’s greatest need. The plight of the poor, especially those living in remote areas, is characterised by spending hours collecting, carrying, storing and purifying water for daily use. Countless children are forced to drop out of school each year due to water shortages, droughts and famine.

Water is the primary currency of the world. It buys safety and security: people do not have to wait until sundown or leave their villages to relieve themselves in a dignified manner. Girls do have to miss numerous school days once they begin menstruating. Their ongoing education improves their future economic situation. Access to clean water ensures that women are able to find employment, rather than spend innumerable hours collecting and preparing water for their families. This income results in a better standard of living for their families. Diseases and health complications – such as diarrhea, typhoid, cholera and hepatitis A – result from contaminated water and a lack of sanitation. The World Health Organization (WHO) states that clean water and proper sanitation drastically decreases infant and child mortality rates and ensures better health. This directly leads to improved economic and social development, due to a decrease in sick days and deaths.

In the late afternoon, a handful of people gathered to bathe and wash their clothes in the lake, just west of Anuradhapura in northern Sri Lanka. Sadly, their lack of running water and sanitation intensifies the problem, when people relieve themselves or use cleaning products they further contaminate standing water. Water is often the centre of everyday living in many rural communities. In developing countries everything revolves around this portal, which allows for cooking, cleaning, agriculture and the rearing of animals. If you’re reading this, just like me, you probably cannot relate to this daily struggle. We are considered fortunate by many. Even if you cannot donate to the cause there is still much you can do to help. Use your voice, make people aware of the realities of the water crisis and about the importance of water conservation. Every drop counts! 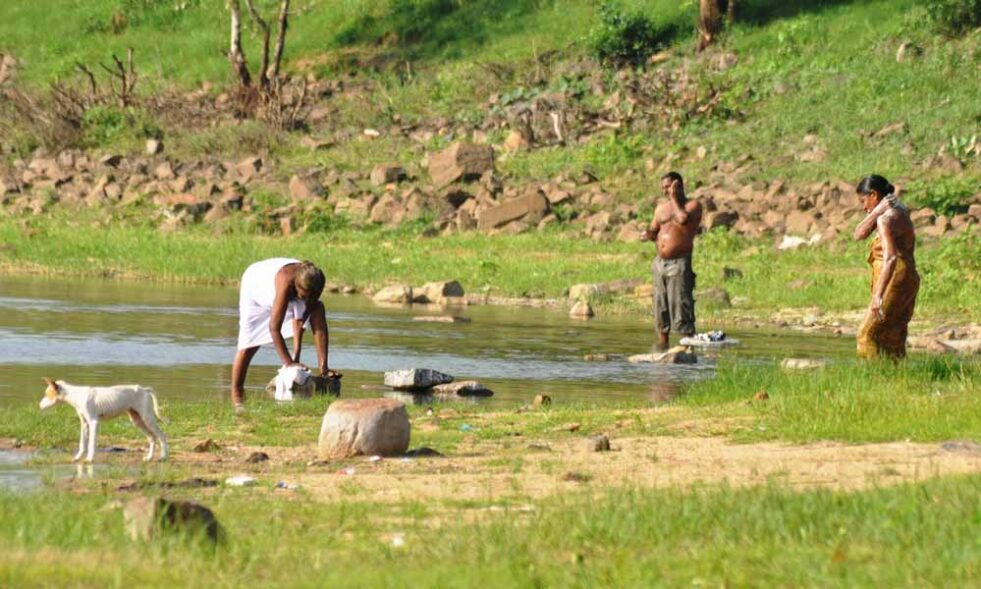