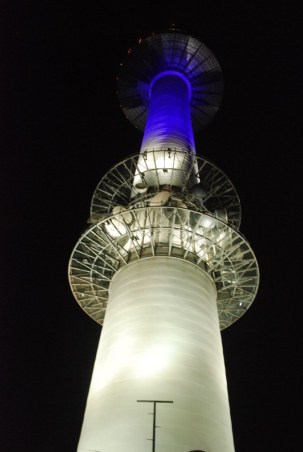 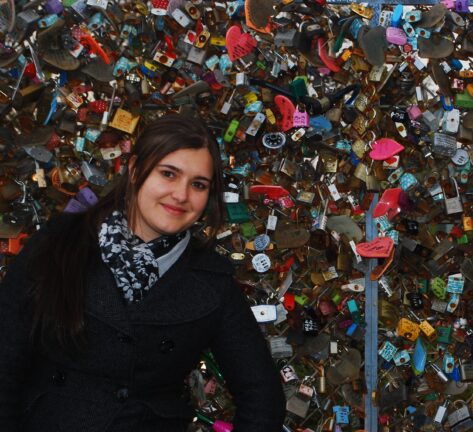 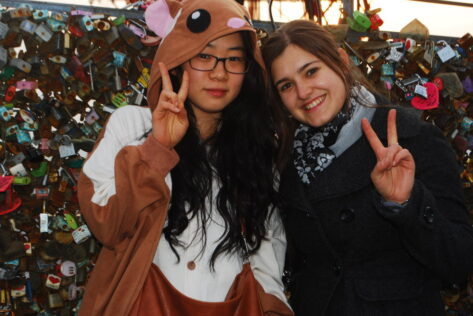 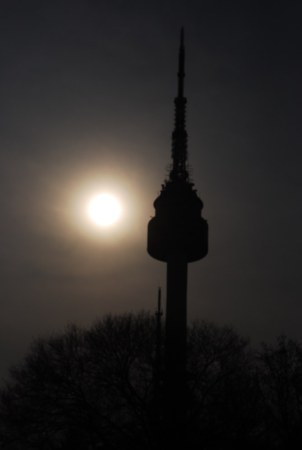 N Seoul Tower is the South Korean equivalent of the Eiffel Tower and possibly one of the most romantic place in Seoul by night. The rails of the viewing deck are clad in hundreds of multi-coloured padlocks, which are engraved with lovers’ inscriptions. So many have appeared over the years that there are now metals chains hanging from post to post to provide more space.

This got me wondering if a wounded lover has ever arrived at the viewing deck with a chain saw in hand in a feeble attempt at retribution for a broken heart. Okay, fine, ‘chainsaw in hand’ might be taking it a bit too far, but what do you do with your ‘old’ padlock if you happen go to the tower with a blossoming love? The majority of Korean girls I saw at N Seoul Tower that day seemed to have the answer: high heels! I think that must be the only reason someone would wear them when they know they’ll be ascending a steep hill. Here’s my theory: in this particular case they’re not wearing high heels because they make them look taller and thinner, but because if their new love begins to wander in the general direction of the girl’s old padlock, all they have to do is feign ‘high heel syndrome’ and have him whisk them down the hill or help them hop along to the nearest bench or restaurant. Smart, eh? 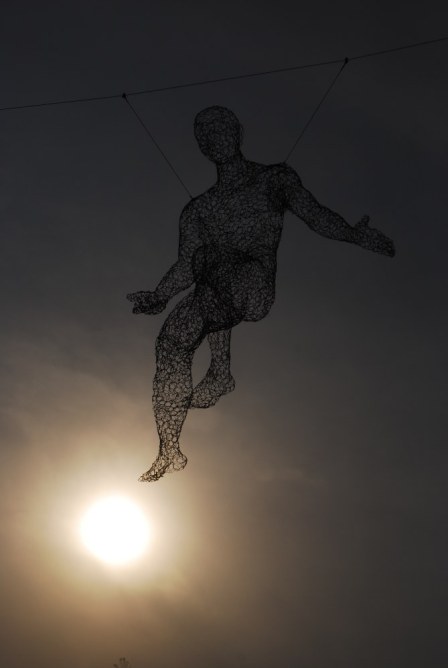 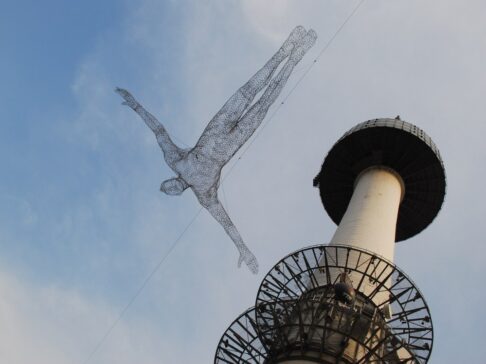 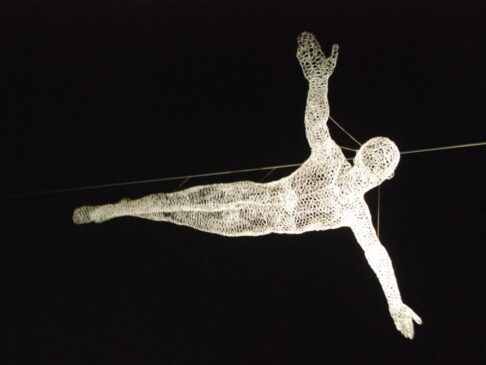 N Seoul Tower is 236.7 metres high, but because it’s located on Namsan (‘Nam’ meaning south, ‘san’ meaning mountain) it’s actually 480 metres above sea level and thus provides a beautiful panoramic view over Seoul. The tower is illuminated by multi-coloured lights at night. N Seoul Tower also houses numerous restaurants, among them is a revolving restaurant, which moves one revolution every 48 minutes.

How much does it cost? You can spend as much time as you like on the viewing deck as it’s free, however if you want to go to the top of the tower a ticket will cost you KRW 7,000.