Until my recent visit to Val, I hadn’t even heard of it. My excuse? Its size: it is the smallest hamlet in South Africa with only 12 permanent residents. And it’s probably the safest too, as there are 28 policemen based at the regional police station at the end of Smith Street. “We each have around two bodyguards,” laughs Rita Britz, the owner of the Val Hotel. “Our rooms deliberately don’t have TVs and we advertise that we don’t have burglar bars either.” 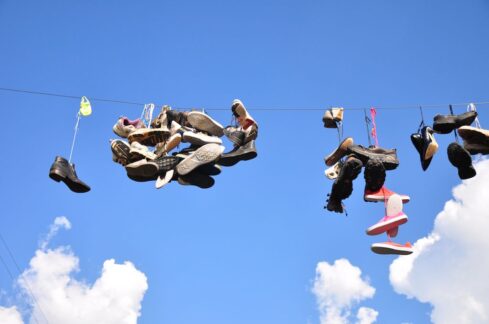 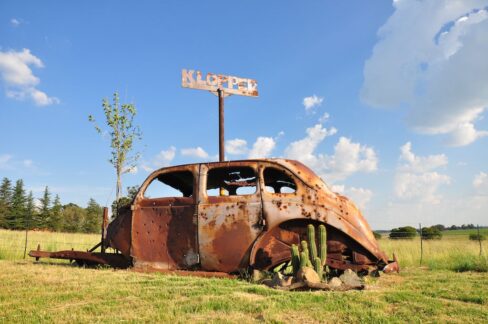 Rita and her husband, Andre, nearly own the entire hamlet. “I first saw it on the Sunday and came back on the Wednesday, where I bought the hotel on auction right in front of the post office on the veranda,” she says. “It was only me and the guy from the bank at the auction. I could feel the adrenaline pumping and then he stopped bidding at R18 000. I couldn’t believe my luck!” That was in late 1994 and in August 1995, after eight months of renovations, they welcomed their first guest – Fred Martin, a millionaire from Texas, who had bought the tillage company in Val and would only eat oatmeal for breakfast. 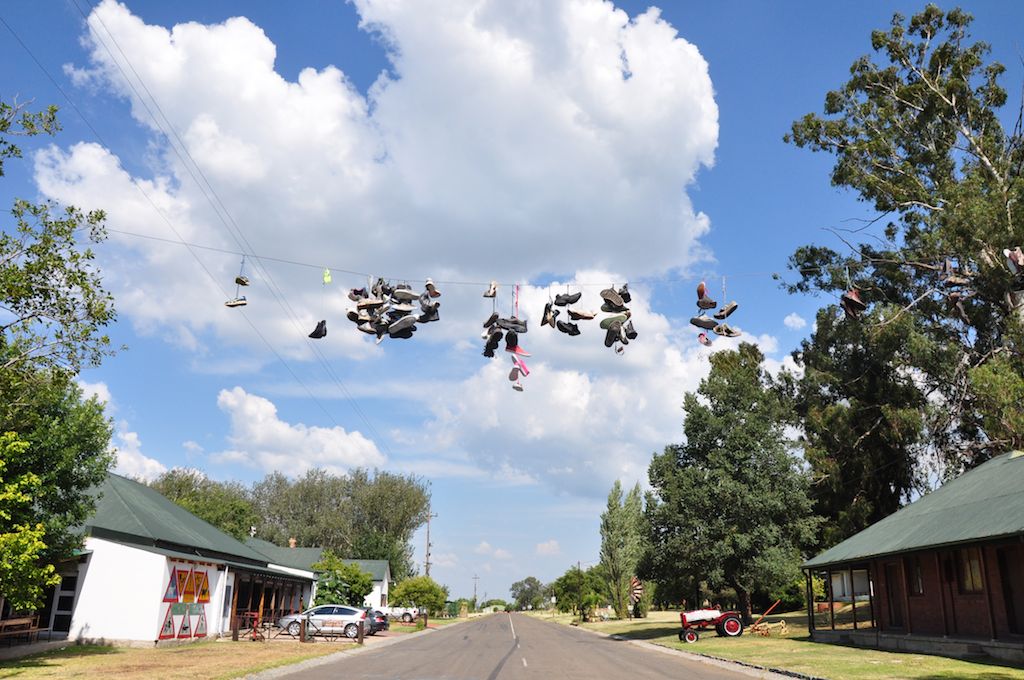 And since then they’ve had a steady stream of visitors, who retreat to the Highveld platteland from the city to experience the life of days gone by. It’s only 160km or a 90-minute drive from Johannesburg. “It’s not far from the city, but it’s far enough,” says Rita. They have retained the hamlet’s old-world feel. Shoes, tied together at the laces, hang across the electricity line as you drive into the hamlet. It’s a threshold; once you drive beneath it, you know you’ve arrived. Rumour has it that Rita’s grandfather’s shoes still hang there, all these years later. 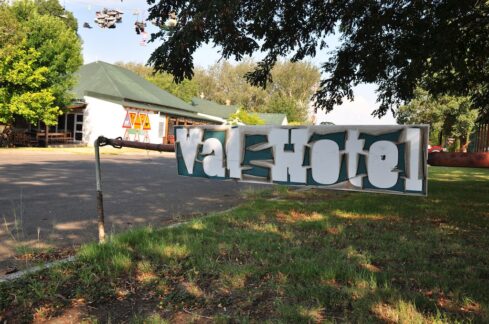 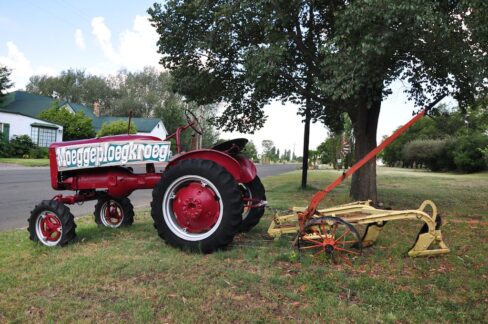 On the one side of Smith Road – there are only three roads in the hamlet, by the way – is the Val Hotel and museum, the restaurant and Moegeploegkroeg Pub, as well as the church and cemetery. While on the other side is the former post office, now a backpackers, the railway station and sports grounds. And that’s pretty much it, which is precisely what appealed to me so much. There’s brightly-painted farming equipment scattered on the lawns outside, which adds to the rustic feel of the place, and an old tractor with red peeling paint points you in the direction of the hotel.

Artefacts from bygone days decorate the walls of the restaurant, there are old road signs and driedubbel doringdraad – fencing that was used between the block houses during the Anglo-Boer war. After the war ended the farmers in the area bought the surplus to use for chicken coops and around their farms. “The Afrikaans, if they want to check if you’re sober, ask you to say driedubbel doringdraad,” Rita challenges me. After a few false starts, I finally get it right! 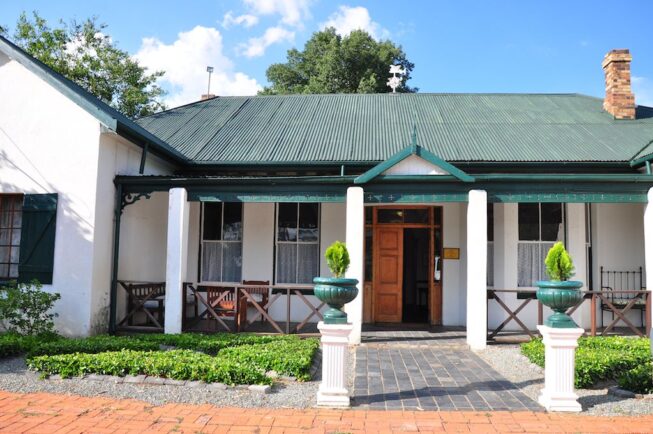 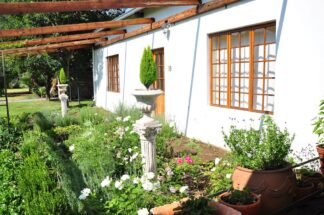 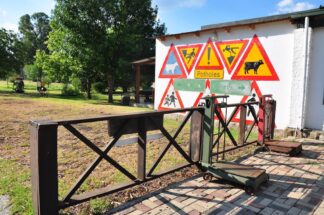 Rita – a former teacher – lives, breathes, is Val. She shares stories of Val’s beginnings with me, just as she had heard them recounted to her by her ancestors, as a young girl. Her family history in the area spans seven generations, to a time before 1888 when Val was established as a stagecoach stop-over from the goldfields in the Lowveld to Johannesburg. It grew in size in 1896 when the Johannesburg-Durban railway line was built. She tells me of her great, great grandfather, who was the first ancestor to settle in the area. He participated in the Great Trek as a child and was a commander in the Anglo-Boer War at the age of 81. “I phoned the Bloemfontein Anglo-Boer War Museum and asked, ‘Do you know of anyone older who was in command?’ and they said, ‘No, as far as we know he is the oldest.'”

Then there’s the incident of the hijacked Whiskey Train and the drunken soldiers that ceased the fighting, but I’ll leave all the details to Rita because she tells the story so much better than I do. 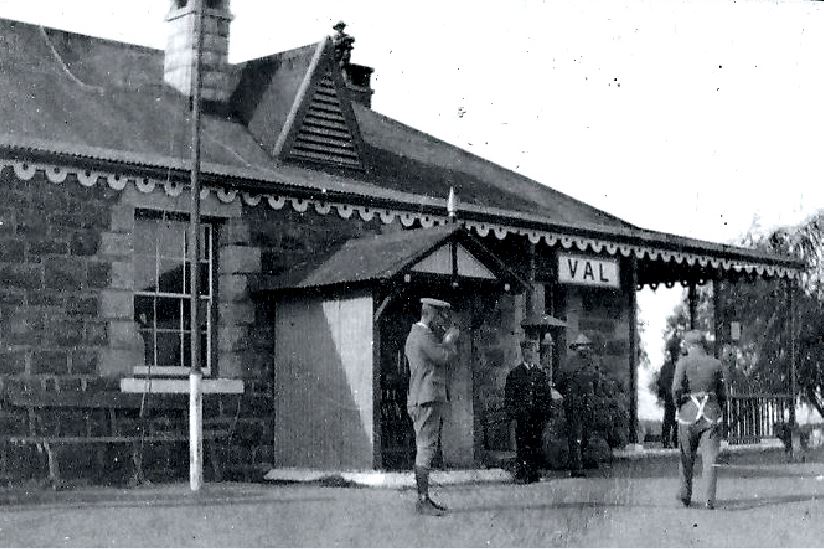 “These wooden planks on the wall behind you, are from an old farm school in the area that was demolished. And there’s my grandfather outside that very school,” she points him out in the black and white photograph that hangs on the planks.

“So, why would anyone want to visit Val?” I ask. “There’s lots to see, but nothing to do,” jokes Rita. “They come out here to read and relax for the weekend and to do nothing: photographers, bird watchers and people who love peace and quiet.” She welcomes day trippers, bikers and even has helicopters landing in her back garden from time to time. And so it was in Val that I understood the meaning of peace and that unbearable – at first – lightness of having nowhere to be and nothing urgent to do. Rita’s advice is always the same, “Put down your bags, take out your book, take off your shoes and the whole village is yours. Explore!” I did just that, after eating a home-cooked lunch on the repurposed billiards table beneath the oak tree. 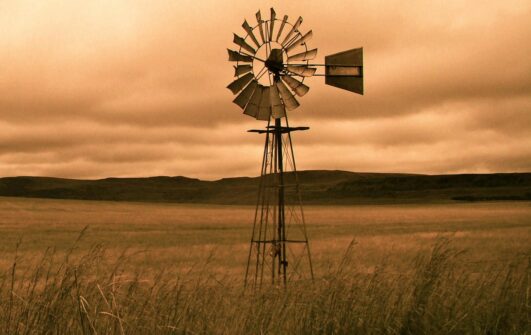 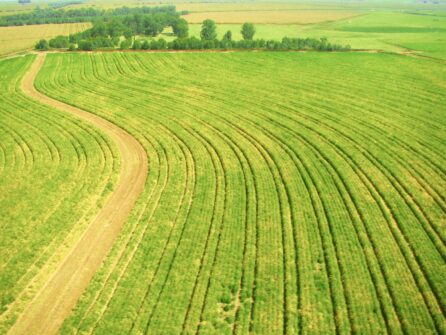 I strolled through the memorial garden dedicated to the fallen British soldiers, towards the St Francis of Assisi chapel with its sandstone facade, thatched roof and stained-glass windows. Then my path wound between the cork trees towards the dam. This is surely the best spot to settle down with your book, in the shade of the willow trees and to the soundtrack of bird calls. And who knows, you might even see a fisherman get lucky. And those with a passion for photography will delight in exploring the old train station. 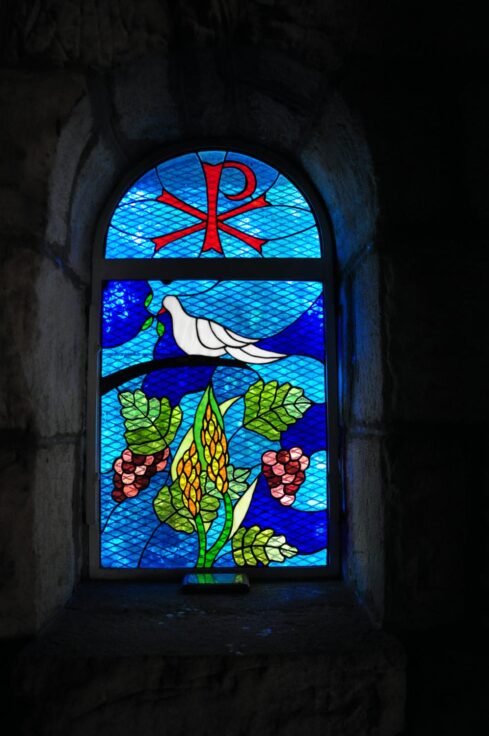 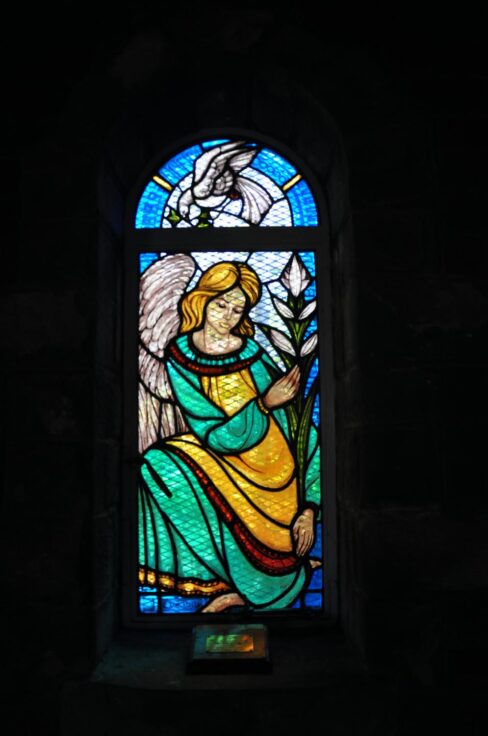 Before you leave, take some time to do an Ommidraai Tour with Rita to the ‘around the corner’ towns of Greylingstad, Villiers and Balfour where you’ll also get the chance to relive their history. What it lacks in size, Val makes up for in platteland charm and Rita’s charisma. And while you’re in he area visit Wakkerstroom and Chrissiesmeer too for a dose of South African history.

Is there a small town or village near where you live? I’d love to hear about it, please tell me in the comments below.